Back to hub
Home
Venture Capital Glossary
What is an SPV?

What is an SPV?

SPVs allow investors to pool their money together to invest in a single company.
This is some text inside of a div block. 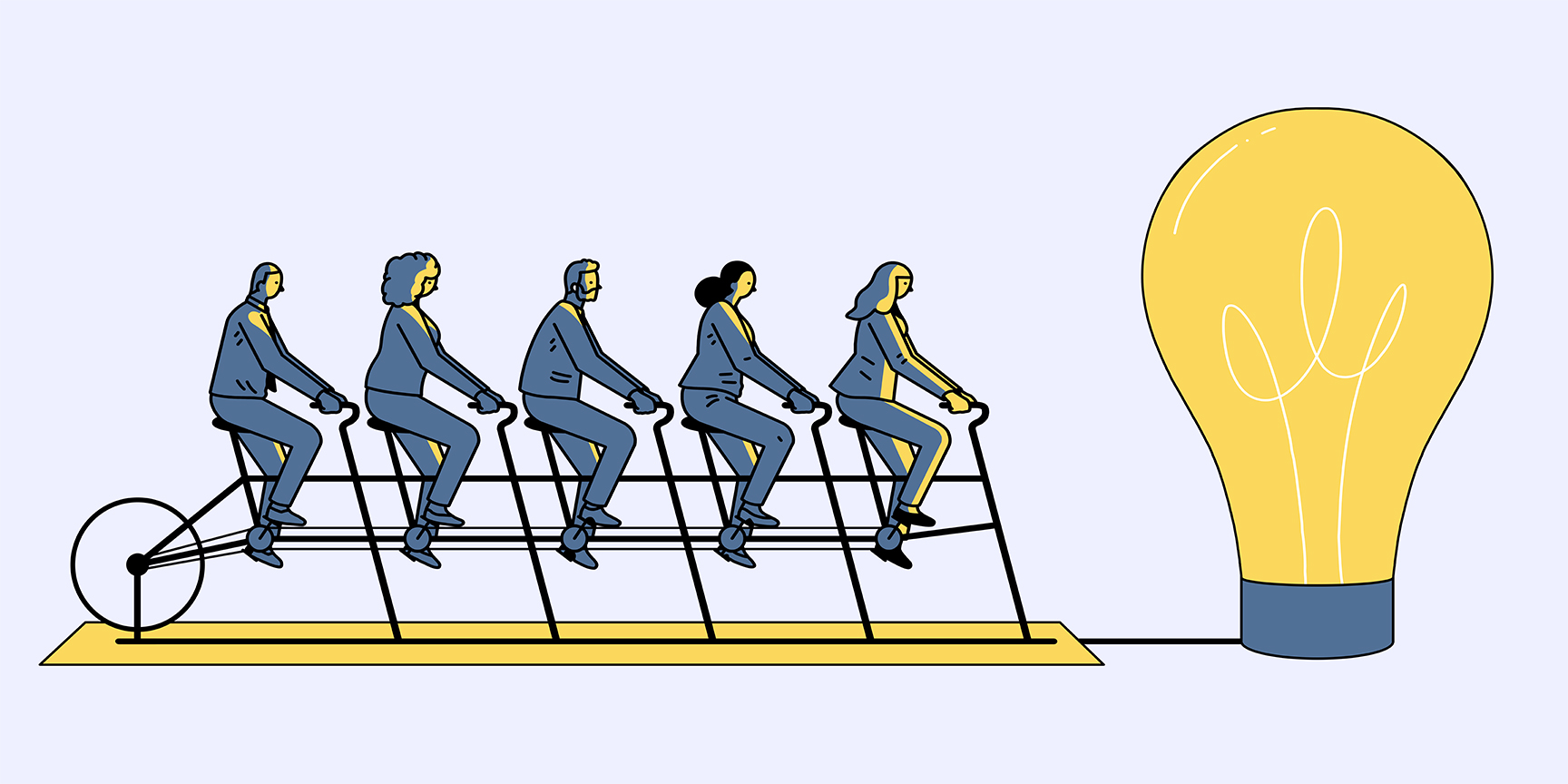 Fund managers (also known as general partners or "GPs") raise venture capital funds to invest in multiple startups over the course of several years. By investing into such a fund, investors (also known as limited partners or “LPs”) get exposure to a basket of different companies. Essentially, an LP’s investment is spread over several companies. These companies make up the “portfolio” of the fund.

But what if LPs only wanted to invest in one specific company? What if a GP doesn’t have a fund at the time they come across a promising investment opportunity?

That is where SPVs come in. Every year, GPs raise thousands of SPVs on AngelList. Each of these SPVs invests into a startup.

In this post, we’ll explain the basics of SPVs: What they are, how they work, and why they’re used in venture.

SPVs have many use cases in finance, including loan securitization and real estate investing. In venture, SPVs are used to pool money from a group of investors to then invest that money into a single company.

The main difference between an SPV and a fund is that an SPV makes a single investment into just one company, whereas a fund makes several investments into multiple companies.

Some GPs use SPVs to fill  pro rata allocations when their fund doesn’t have enough capital left to deploy. Other GPs use SPVs to invest in companies that may fall outside their fund’s usual investment philosophy—allowing LPs to self-select if they want to participate in the investment.

For new GPs, raising SPVs can be a way to build an investment track record. By raising an SPV, they can approach LPs with a specific investment opportunity rather than just pitching a somewhat theoretical investment philosophy (called an “investment thesis”). That in turn can help them build a network of LPs that may later be interested in investing in a fund.

For LPs, investing alongside a GP on a deal-by-deal basis allows them to get to know the GP and their investment philosophy in practice. It also allows LPs to pick companies they’re interested in investing in.

SPVs are typically formed as limited liability companies (LLCs) or limited partnerships. In either case, SPVs are so-called “pass-through vehicles”—they're owned by their members and pass through income (or losses) to those members in proportion to each member’s ownership.

Once an SPV has finished raising capital, it makes a single investment in a startup, sending a single wire to the company. The SPV will appear as a single entry on the company’s cap table.

Since SPVs are pass-through vehicles, income received by the SPV is passed through to its members. Coming back to our example, if the SPV receives $10M as proceeds in connection with an acquisition, then our LP who has 10% membership interest will receive $1M, subject to carried interest.

Like traditional venture funds, SPVs can charge carried interest and management fees. But unlike funds, all capital is usually called upfront, instead of multiple times throughout the life of the fund (a feature called “capital calls”). Keep in mind that no two SPVs are the same. GPs can structure an SPV to include unique waterfall provisions, hurdle rates, redemption rights, distribution timings, and more.

Why Do Investors Use SPVs?

Any early-stage venture investment comes with a certain level of risk. Here are some risks that SPV investors should be aware of:

AngelList allows GPs to set up SPVs to invest in startups. We handle all the heavy lifting, including entity formation, fund maintenance, financial and tax reporting, compliance, distributions, and more. We also help GPs connect to LPs to raise capital.

To learn more about SPVs on AngelList, visit our website.