Back to hub
Home
Venture Capital Glossary
What is a Convertible Note?

What is a Convertible Note?

Convertible notes are a type of loan that gives investors the right to convert their debt into equity at a predetermined event.
This is some text inside of a div block. 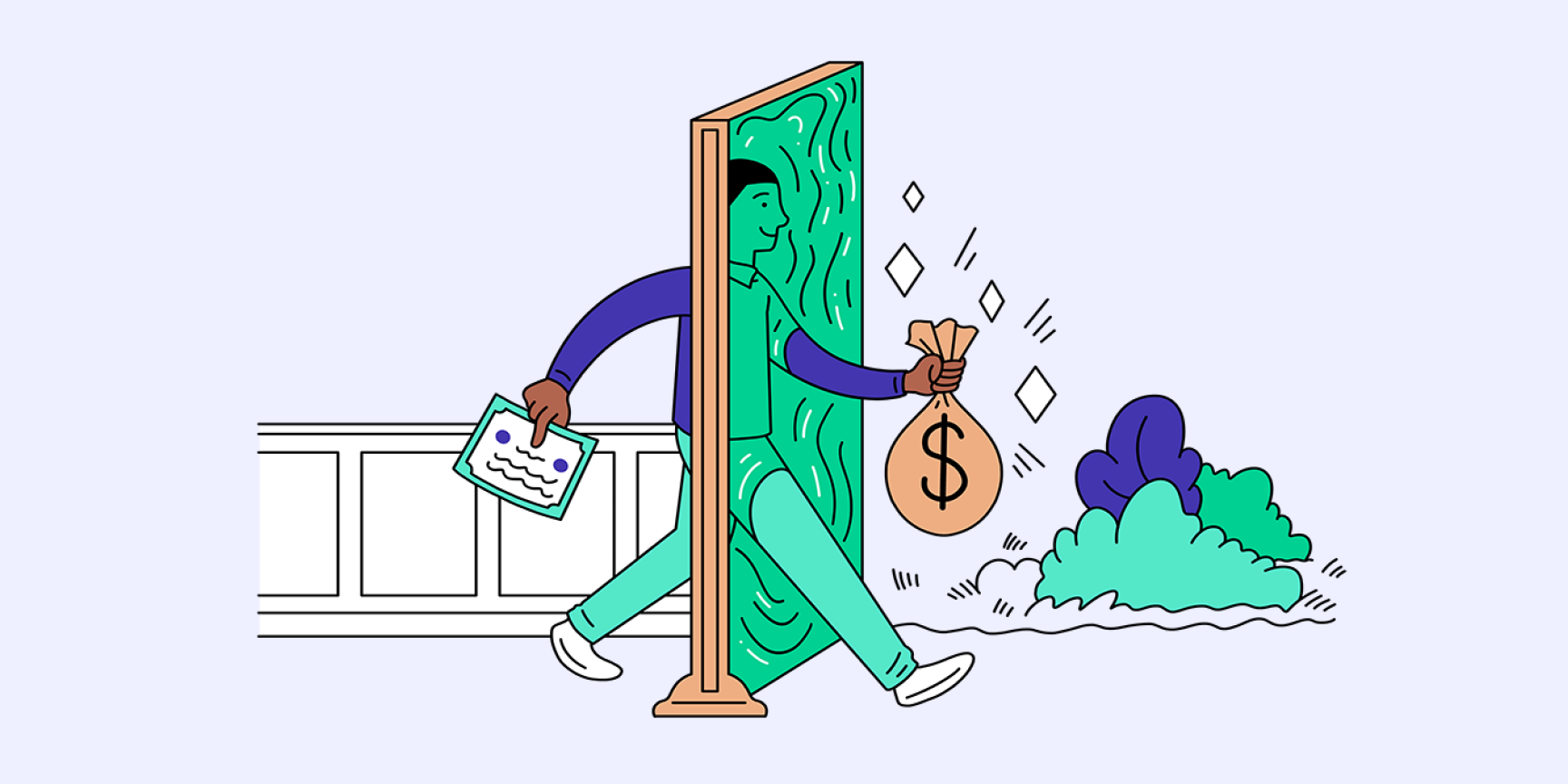 Convertible notes are one of the most common investment instruments when it comes to early-stage venture financing.

According to the Angel Capital Association’s 2020 Angel Funders Report, 37% of angel deals were done using convertible notes in 2019.

Given the prevalence of these instruments, it behooves investors to know how they work. In this guide, we’ll cover the mechanics of convertible notes, the benefits and considerations when using them, as well as how they compare to SAFEs.

What is a Convertible  Note?

Investors offer founders convertible notes in exchange for equity in the company. At some later point, such as a future fundraising round or liquidation event (acquisition, IPO, etc.), those notes will convert to equity (in other words, an ownership stake in the company)—usually in the form of preferred shares.

VCs use convertible notes for many of the same reasons they use SAFEs. Both forms of financing allow investors and founders to put off the question of valuation—often a point of disagreement between founders and investors—until a later date, so that companies can get funded sooner.

How Does a Convertible Note Work?

If the company does experience a conversion event, the total amount converting into equity will include the original principal amount on the note and any interest accrued to date. The price at which the convertible note will convert to equity will be determined by one of two things:

Some convertible notes will specify both a valuation cap and a discount rate. In this case, the note will typically convert at the lower of the two options—a favorable outcome for investors.

Keep in mind that, unlike SAFEs, not all priced equity rounds necessarily trigger a conversion. Convertible notes can have additional parameters around what qualifies as a priced equity round that triggers conversion, such as a specified  minimum amount raised in the priced round.

In the case of a liquidation event such as an acquisition, convertible noteholders usually have two options, depending on the negotiated terms.

Assume you’re a founder who has just raised $1M via convertible notes. These notes come with a valuation cap of $5M, a maturity date 2 years from now, and an interest rate of 5%.

Here’s a simple formula you can use to gauge how much equity a convertible note would give you upon conversion:

Further, the $50k in unpaid interest (5% on $1M over 1 year) accrued by the notes would also go towards the conversion.

To learn more, read our guide to SAFEs.

Can a Convertible Note Be Paid Back?

In theory, because they are debt, convertible notes must be paid back. But in practice, this is rarely the case. If a startup fails to raise a priced equity round before the maturity date, it’s highly unlikely it will have the funds needed to repay the note principal.

In such a case, the convertible noteholders have several options:

Why Do Startups Use Convertible Notes?

Meanwhile, venture investors use convertible notes for their own reasons:

Investors should be aware that convertible note financing at later stages can be taken as a negative signal, implying the company was unable to raise a traditional priced funding round at a stage when valuations are common.

There are some key considerations for founders, too:

Debt financing is and will continue to be a common investment approach for early-stage companies.  Both founders and investors should thus have a firm grasp of convertible notes and their implications.

To learn more about how the various pieces we discussed would fit together in a single document, refer to Fenwick’s  convertible note template.