Back to hub
Home
Venture Capital Economics
What is a Post-Money Valuation?

A post-money valuation is what a company is deemed to be worth after having raised a new round of financing.
This is some text inside of a div block. 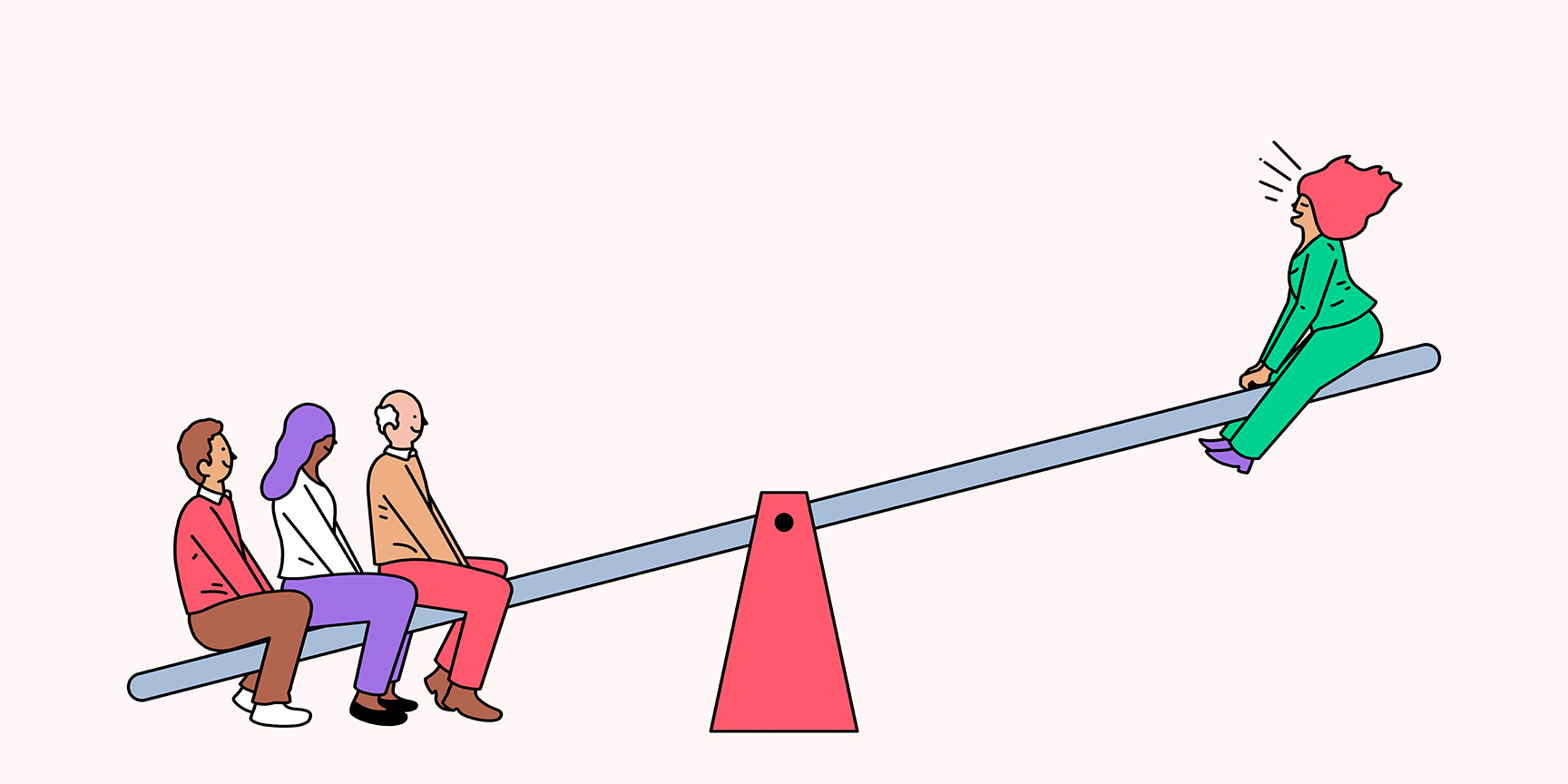 The number of tech unicorns (companies valued at over $1B) keeps growing. As of the end of 2020, 77 unicorns have received financing on AngelList alone. But when you hear a startup knighted as the latest “unicorn,” what’s actually being discussed is often left unsaid.

Saying a startup is worth $1B can mean any number of things. Most often it’s interpreted to mean that the startup has a post-money valuation of at least $1B.

This doesn’t mean the company has $15M in the bank. It means that investors believe that—at its current trajectory—the company is worth at least $15M including the money raised, and they’ll receive a nice return on their investment if and when there’s a liquidation event.

On the other hand, if the post-money valuation decreases from the previous round—known as a “down round”—it could signal the company is in peril. In a world where everybody wants a seat on the next rocket ship, post-money valuations can have serious reputational consequences.

The pre-money valuation can’t be determined with a simple math equation. That’s because it’s open to interpretation and debate between investors and founders.

For early-stage investments, pre-money valuations are especially tricky because the company might not have a lot of financial data to go off of. Therefore, investors' valuations are informed by comparable businesses in the same industry, the size of the market, the founders and team, the amount of interest in the deal, and a host of other factors.

Investors should pay attention to the language founders use when talking about their company's valuation. If they say they’re looking to raise $2M at a $6M post-money valuation, what they’re actually saying is their pre-money valuation is $4M.

This nuance has important implications when it comes to investors’ ownership stake.

To learn more, read our guide to pre-money valuations.

One of the primary functions of a post-money valuation is to determine what percentage of the company the investor is purchasing.

When you know the post-money valuation, you can divide that amount by how much you invested in the company, to determine how much equity you’ll be receiving.

The post-money valuation can also be used by founders to determine how much of their ownership they need to dilute to raise the capital they need.

If you want to find post-money value from pre-money share price, use the following formula:

Valuation caps (a limit on the price at which convertible debt can become equity) and anti-dilution provisions can further muddy the waters.

It can take some sleuthing to figure out an accurate post-money valuation, but it’s an important metric for determining the value of your investment.