Back to hub
Home
Investing in Venture Capital
How Do Capital Calls Work?

How Do Capital Calls Work?

Capital calls give fund managers the legal right to demand capital from the fund’s investors.
This is some text inside of a div block. 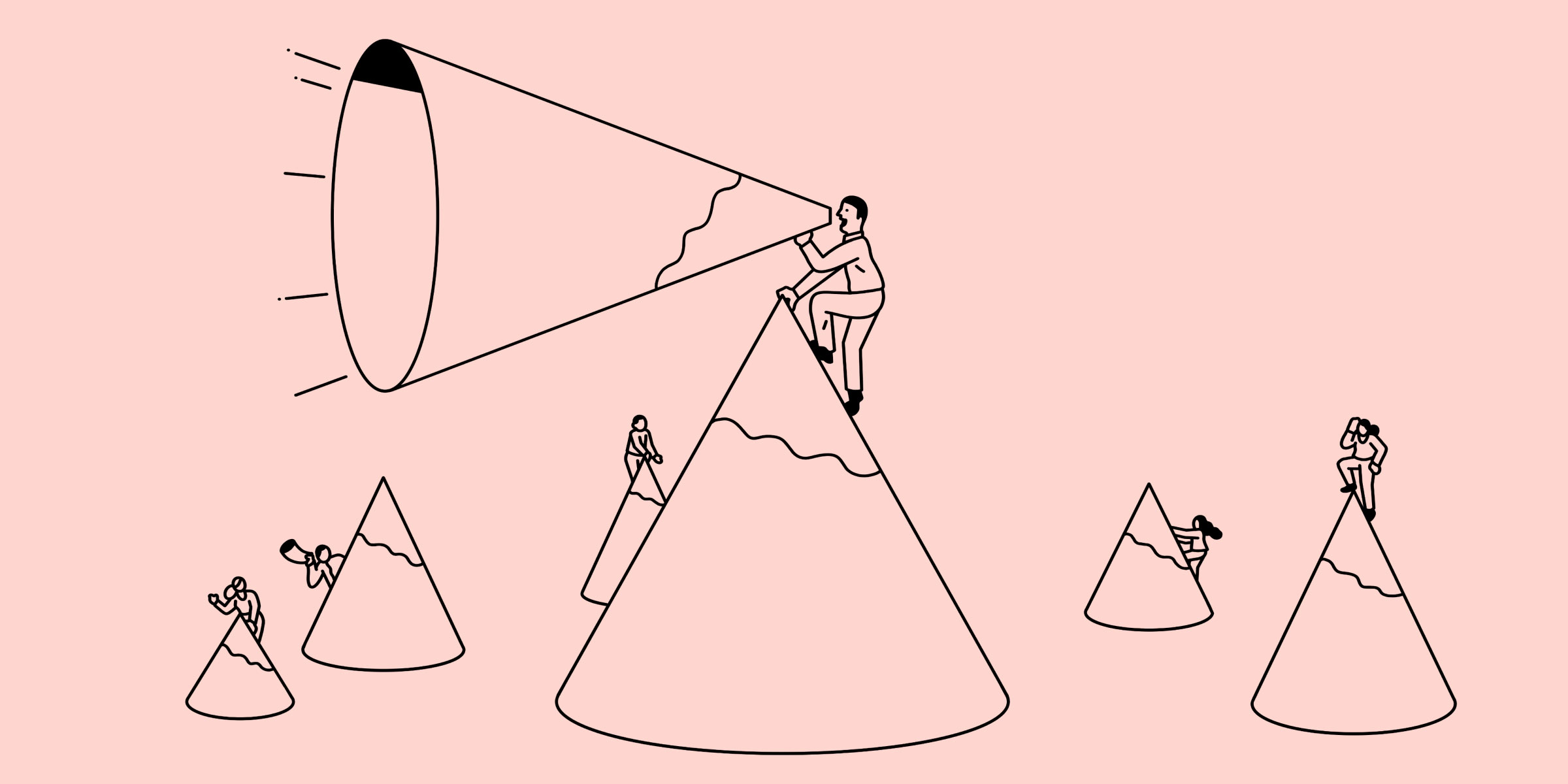 Picture this: you just invested in your first venture fund on AngelList.

You agreed to commit $100k to the fund. Right now, you have to pay only a portion of that amount—in this case, perhaps, $25k—as mandated by the fund manager (also known as the general partner or "GP"). You can hold onto the remaining $75k for the time being. At some point in the future, the GP will “call” the remaining capital. This process is known as a capital call.

This guide will review what capital calls are, how they work, and why they're used.

What Is a Capital Call?

A capital call is how a GP collects capital from their fund's LPs. GPs make a capital call when the fund needs more money. Capital calls usually happen when a fund plans to make a new investment or needs to pay expenses.

Some common phrases you might hear when a GP does a capital call are “committed capital” and “paid-in capital.”

Committed capital is the total amount that the fund’s investors (also known as limited partners or “LPs”) commit to invest in a fund. If a GP raises a $100M fund, it doesn't mean the fund has $100M sitting in a bank account. That $100M represents the total amount LPs collectively commit to paying over the fund's life.

LPs put up only a portion of their committed capital at the beginning of the fund’s life. This is called the initial drawdown. There is no set amount for this initial drawdown—it can vary widely depending on GP preferences, fund needs, and deals negotiated with individual LPs.

Here’s an example of how a capital call works.

Say you commit $100k to a $100M fund. The LPA states that the initial drawdown is 30%—that is, you must contribute $30k to the fund now and hold onto your remaining $70k until it's called. The GP invests the initial $30M drawdown from all LPs in several early-stage companies.

Six months after the initial drawdown, the GP decides to call another $20M. Since that’s 20% of the fund’s committed capital, LPs must send 20% of their initial committed capital within ten days (or whatever time frame the LPA specifies) of the capital call notice. Because you committed $100k, you must send $20k.

Seven months later, you get another capital call for 30% of all committed capital. And three months after that, you receive a final capital call for the remaining 20%. Once you’ve sent your full $100k, you have fulfilled your commitment to the fund.

When Does a GP Issue a Capital Call?

The simple answer is that GPs call capital whenever they think the fund needs it. However, the GP is likely to take into account additional considerations when timing capital calls.

In particular, GPs must consider how capital calls will impact their relationships with LPs. A poorly timed capital call can put LPs in a bind by forcing them to part with their money when they may not have been ready. This can put stress on the relationship between the GP and LPs. For this reason, venture capital funds sometimes use "capital call lines." These are short-term credit lines from a financial institution secured against the LPs' uncalled capital.

GPs use these credit lines to pay fund expenses and make investments upfront. Later, at a more appropriate time, the GPs can issue a capital call and use the proceeds to repay the credit line. Using credit lines can help GPs avoid potential issues around time sensitivity or capital call limits.

What Are the Benefits of Capital Calls?

The capital call model also has drawbacks. Among them:

What Happens if an LP Can’t Meet a Capital Call?

An LP who can't meet a capital call is considered in default and is potentially subject to penalties and legal liability. Generally, the fund manager determines which penalties outlined in the LPA, if any, to apply in any particular situation. Some standard default penalties in an LPA are:

How Do GPs Manage Risk of an LP Default?

To reduce the risk of LP default, GPs might decide to work primarily with institutional investors or LPs with a track record of filling their commitments. If possible, GPs can try to time capital calls with distributions so that LPs can use these distributions to help cover capital calls.

Here are a few questions LPs may ask about capital calls when considering investing in a fund that GPs should have an answer for:

To learn how capital calls work on AngelList, visit our Help Center.