Back to hub
Home
Venture Capital Glossary
What is a Right of First Refusal?

What is a Right of First Refusal?

A right of first refusal gives its holders “first dibs” on any share sale in a startup.
This is some text inside of a div block. 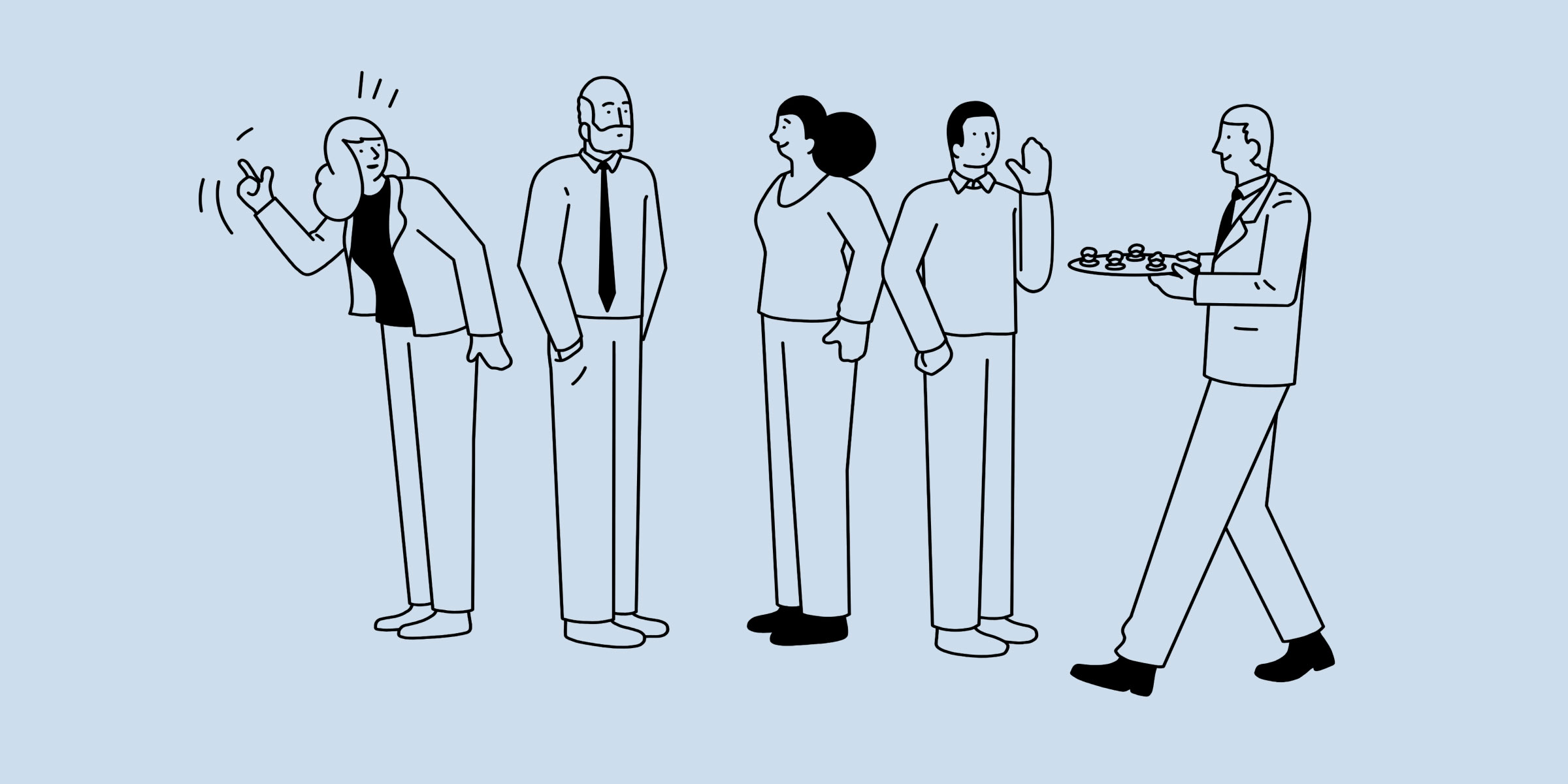 A right of first refusal—often abbreviated as “ROFR” (pronounced “roafer”)—gives the holder of the right “first dibs” on any potential share sale. Also known as a “last look” provision, ROFRs are a common feature in venture financings.

Right of first refusal clauses are negotiable and can vary significantly from deal to deal. In this guide, we’ll go over why investors ask for them, how they work, and the different components that can be negotiated.

What is a Right of First Refusal?

Rights of first refusal are provisions that give certain parties the option—but not the obligation—to buy shares from existing shareholders before they can be sold to an external party. Generally, the sale to the ROFR holder, should they choose to exercise the ROFR, must be on the same terms as the original third-party offer

Why Do VCs Want a Right of First Refusal?

Venture investors tend to keep close eye on their ownership percentages in their portfolio companies. Depending on their portfolio construction goals and conviction in those companies, they may wish to increase their ownership percentages in the future. Right of first refusal clauses allow them to do so. On top of that, it helps them have a say in who gets onto the cap table.

Rights of first refusal are often paired with co-sale rights (also known as tag-along rights). Co-sale rights give the holder the option to participate in the sale of the startup—or any other liquidation event—on equal terms as the other parties involved. In other words, it gives them a potential exit opportunity, if other investors are exiting.

In tandem, rights of first refusal and co-sale rights give further protection to the investors. They can choose to either increase their control or take a partial exit in the case of an acquisition.

How Does a Right of First Refusal Work?

Let’s look at an example. Here’s a highly simplified cap table of a startup with two founders that have just raised a Series A where they sold off 30% of the company to three new investors in equal portions. Note that to keep this example simple, we’re not including an employee option pool.

All three investors obtained a right of first refusal as part of the financing. The provision they negotiated only covers the common shareholders—in this case, Founders #1 and #2.

Six months after the Series A, Founder #2 receives an offer to buy his entire stake in the startup. As per the right of first refusal clause, he presents his offer to the three investors. Investors A and B decide to take up the offer; Investor C passes. Because of this, Investors A and B also decide to buy up Investor C’s allocation of Founder #2’s shares.

Here’s how the cap table would look after Investors A and B exercise their rights of first refusal. Note the amount of outstanding shares didn’t change. Also note that the investor who made the offer on Founder #2’s shares is not included in the purchase as a result of the ROFR, meaning no new investors were added to the cap table.

This is a simplified version of how a right of first refusal would work when exercised. But the provision itself can be complex.

As you can see, there are multiple items within the clause—each of which can be negotiated.

Here’s a list of key terms within a right of first refusal provision to be aware of:

‍Who should hold a right of first refusal? Usually only “major investors” are granted such rights. For example, it could be that only investors who own at least 50,000 preferred shares qualify for the right.

‍What kinds of transactions would allow the right of first refusal holders to exercise them? There may be a minimum number of shares needed to be sold for the rights to be triggered. Certain provisions may stipulate that a sale of preferred shares (i.e., investors’ shares) would also trigger that right. Others may state that only sales of common shares can trigger that right. Finally, some investors may also ask that their rights of first refusal extend to new financing rounds—essentially allowing them the ability to avoid dilution. Here’s how such a clause may look:

“The Investor Group reserves the first right to participate in future equity fundraising rounds (at the same valuation as such future fundraising rounds) up to an amount equal to its shareholding in the Company prior to such raise so as to maintain its shareholding in the Company at the same percentage subsequent to such a raise.”

‍If a share sale results in a change of control of the startup, then it may be deemed a liquidation event. In such a case, the preferred shareholders might be entitled to receive their full liquidation preferences.

Typically, a party that exercises their rights of first refusal must purchase their full allocation under said rights—or pass on the offer entirely. This keeps things simpler and prevents such rights from unduly jeopardizing potential share sales.

This dictates when the rights of first refusal expire. This could be after a certain time period, upon a liquidation event, or even after the ROFR holder “passes” on an offer the first time. These terms could also be renegotiated at the next financing round.

‍This defines whether an ROFR holder is entitled to transfer their rights to another party (and under what conditions). In venture investing, ROFRs are typically non-transferable.

A right of first refusal grants its holders a substantial advantage and limits the ability of other shareholders to sell their stakes to outside parties. For instance, if a ROFR is in play, potential acquirers may be less interested to even negotiate a deal—knowing that in the end, the seller would have to offer their stake to the ROFR holders first. In short, rights of first refusal can significantly limit the common shareholders’ flexibility and liquidity.

A more founder-friendly alternative to the ROFR is the ROFO—the right of first offer. In a ROFO provision, the ROFO holders have the right to make an offer for the selling shareholder’s stake before they can look for third-party offers (a ROFR offer happens after the third-party offer is made).

Rights of First Refusal in Summary