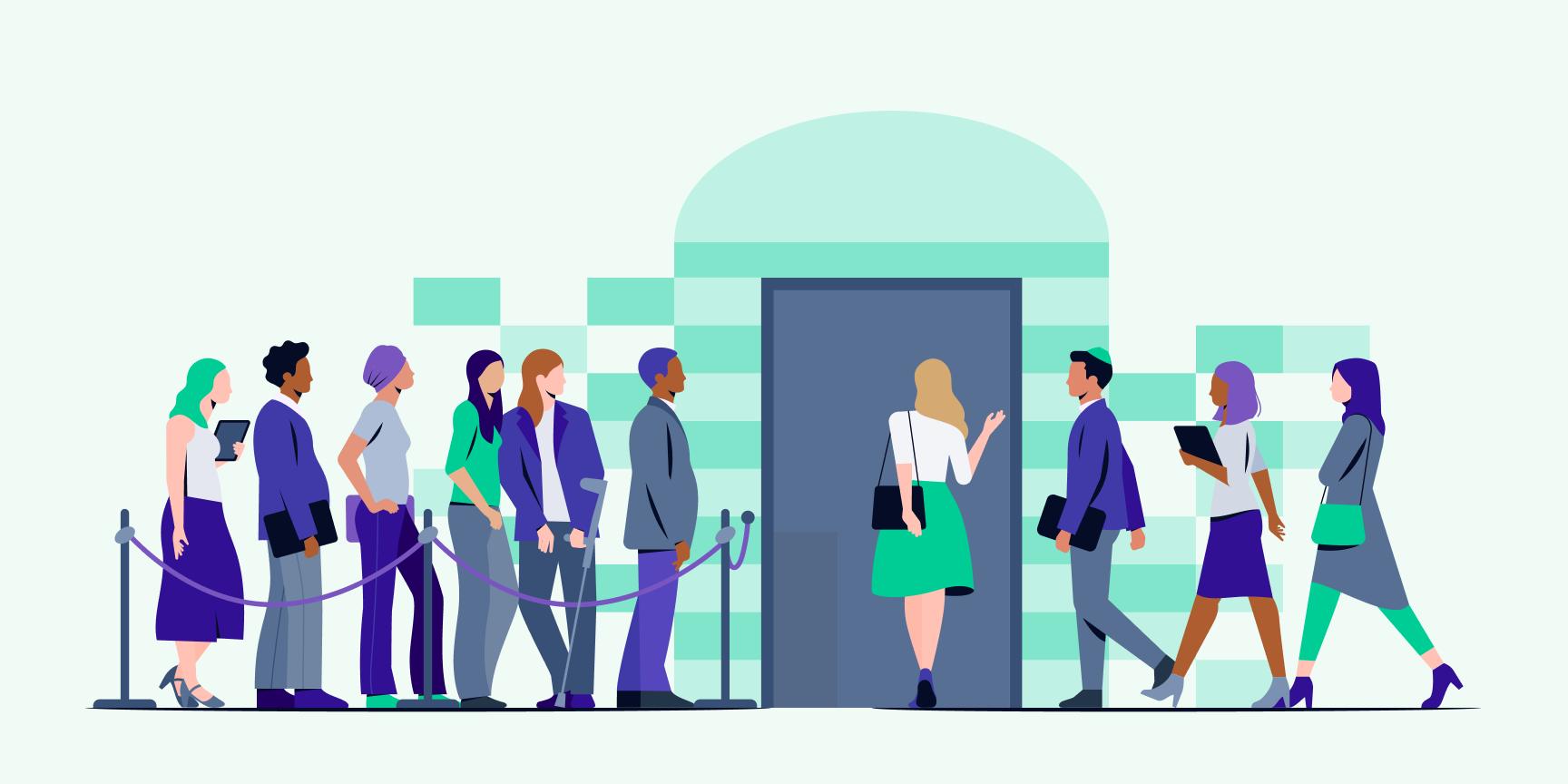 What are Pro Rata Rights?

Pro rata rights can help investors maintain their ownership stake in a startup as it grows.
This is some text inside of a div block.

Every day on AngelList, fund managers (known as general partners or "GPs") are making early-stage investments into startups. And as those startups mature and raise additional rounds of funding, some GPs want to invest in these subsequent rounds in order to maintain—or even increase—their ownership stake.

To do this, it can help to have pro rata rights.

Pro rata rights give GPs the option (but not the obligation) to invest in a company’s subsequent round(s) of financing. By participating in subsequent rounds, GPs can prevent their percentage ownership stake in a company from decreasing (often referred to as “dilution”). Dilution is not necessarily a bad thing, but GPs may want to avoid it if:

In this post, we’ll explain what pro rata rights are, how they work, and why investors care about them.

What Are Pro Rata Rights?

Pro rata rights represent an agreement between an investor and a company, whereby the company provides the investor the right—but not the obligation—to participate in one or more future rounds of financing.

Companies typically award these rights to select (not all) investors. Some investors may make the receipt of pro-rata rights a prerequisite to investing in the first place—others may not.

Companies can raise capital from both investors who have pro rata rights, as well as from existing or new investors who do not have those rights. Pro rata rights are simply meant to guarantee an investor an allocation if they would like to invest it.

How to Calculate Allocations Resulting From Pro Rata Rights

Let’s walk through a common scenario.

The firm FastCapital VC invests $100k in the seed round. Since each share is $2, FastCapital receives 50k shares and thus owns 2.5% of the company (50k shares divided by 2M shares).

The founder of Widgets awards FastCapital pro rata rights to participate in the next financing round.

One year later, Widgets' founder decides to raise more capital as part of a Series A. The company has been doing well over the past year. The pre-money valuation of this Series A is $8M. So the price for each share that is being issued now is $4 ($8M / 2M shares). The company is raising a total of $2M, issuing a total of 500k new shares.

FastCapital has the option to invest in this Series A. The pro rata rights agreement stipulates that FastCapital can invest “up to an amount required to maintain its exact ownership % in the company.”

If FastCapital doesn’t exercise its option to invest, its ownership will decrease to 2% (50k / 2.5M).

Investors want to have pro rata rights so they can double down on companies that do well. Once a company is doing well, many other investors will want to invest and it becomes more difficult to get an allocation.

Take a look at Uber’s share price and its development over time. While early investors like First Round Capital realized the largest returns (5,000X return when Uber went public in 2019), even investors that invested in the Series A, B, or C generated large returns on their investments.

Aside from maximizing returns, a pro rata rights agreement offers several other benefits.

Should You Exercise Your Pro Rata Rights?

There are several schools of thought around exercising pro rata rights. The first is that you should invest in subsequent “up rounds,” (i.e. rounds where the company raises at a higher valuation than in the previous round). This strategy is sometimes referred to as “doubling down on winners”.

The second is that you should invest in any follow-on round, regardless of valuation.

And the third is that you should not invest in any follow-on round, and instead use your capital to invest in new, early-stage companies.

There isn’t one “right” approach. A lot of it depends on your strategy, the valuation of the company, and how much capital you deploy.

What the Data Says

To evaluate the differences, let’s look at the total value paid-in (TVPI) of each approach. This measures the total gain of an investment expressed as a ratio.

In other words, our data indicates that an investor is likely to have higher returns when broadly indexing. This is consistent with the power-law of early-stage venture investment returns, which suggests spreading your investments around to a variety of early-stage companies makes it more likely to hit on a winner than following on to just a few companies.

Through Rolling Funds, GPs can raise more capital from a diverse network of LPs on a continuous basis. This means GPs will have capital on-hand to invest when it comes time for a new round of funding. A traditional fund might already be fully deployed when an attractive follow-on opportunity arises.

To learn more about investing on AngelList, visit our website. 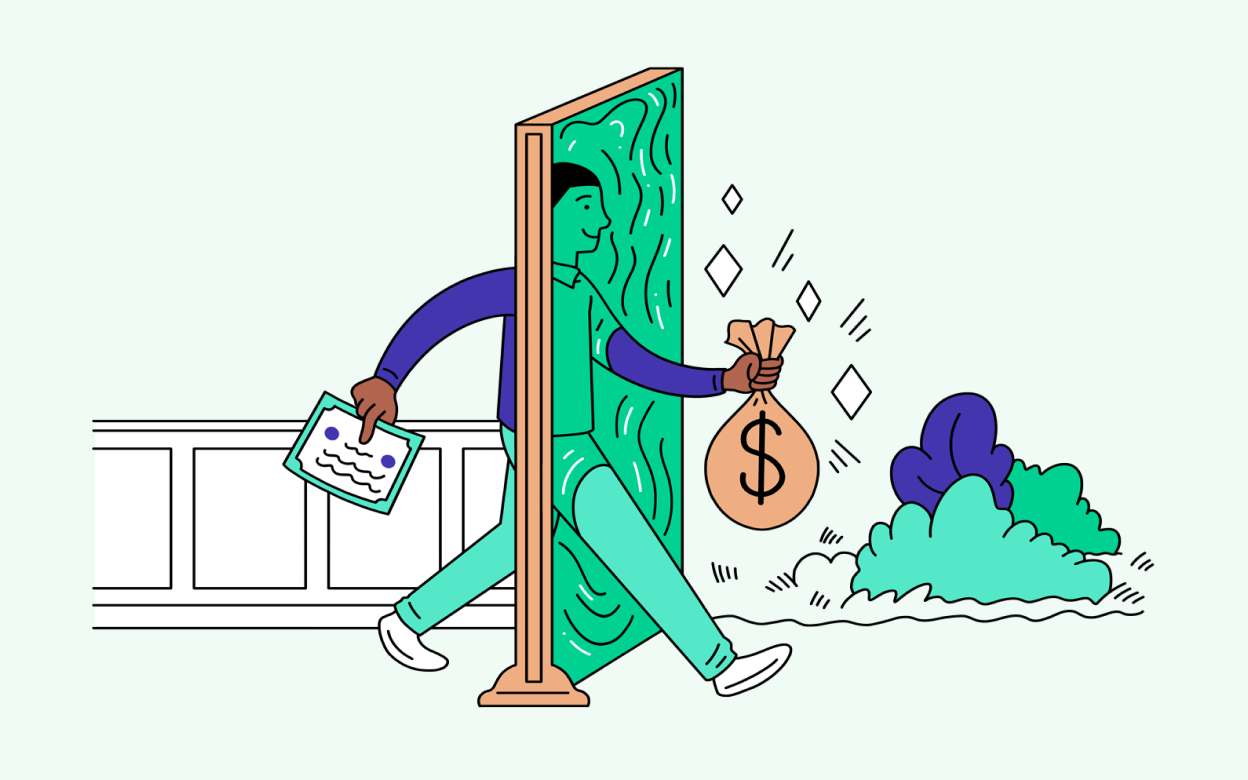 What is a Convertible Note?
Convertible notes are a type of loan that gives investors the right to convert their debt into equity at a predetermined event. 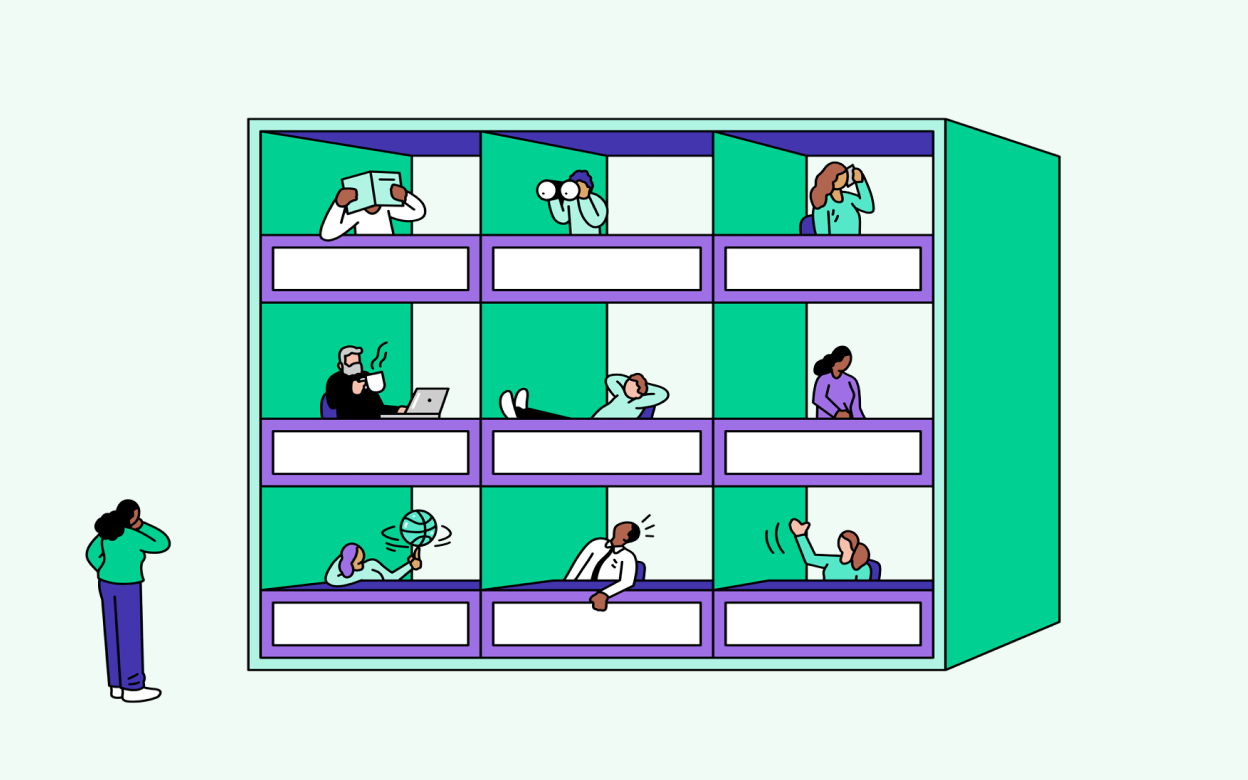 What is a Cap Table?
Cap tables present a detailed breakdown of a startup’s ownership. 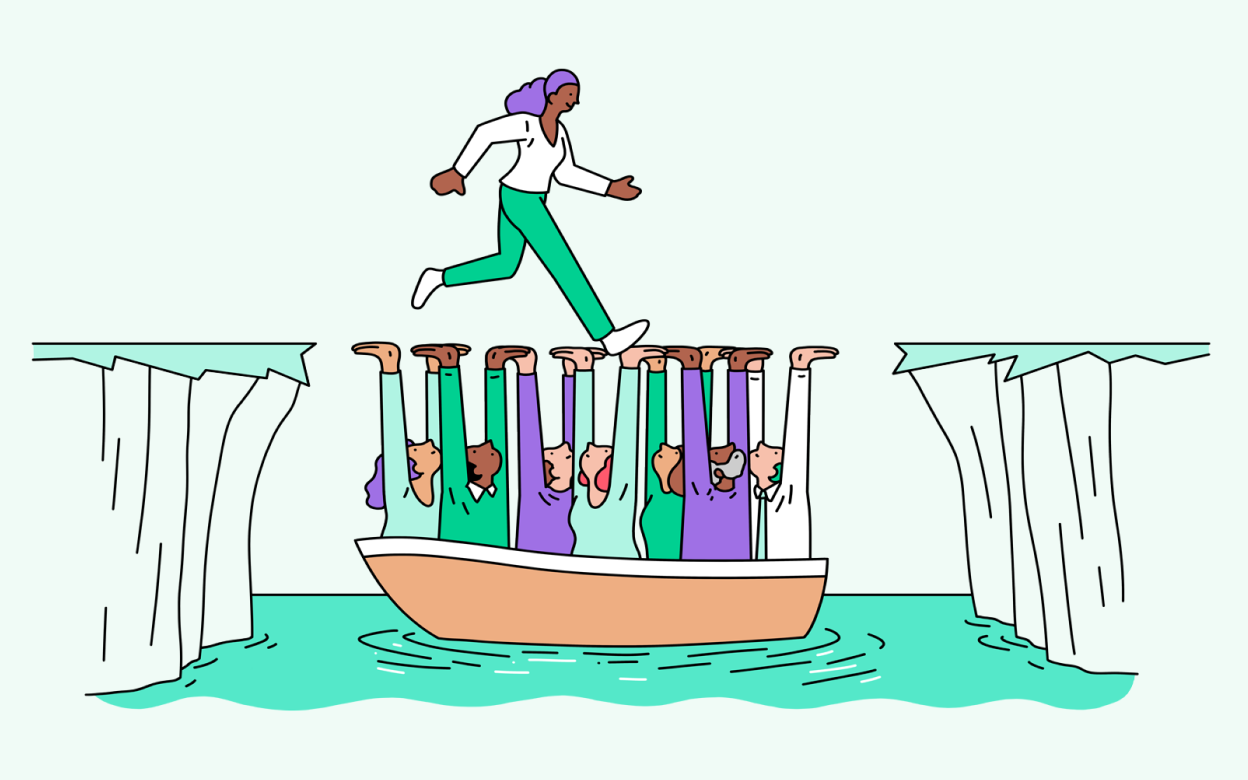 What is a Bridge Round?
Bridge rounds help startups “bridge” the gap between larger funding rounds. While not always ideal, they can be necessary to keep the company afloat.
AngelList Venture Help Center
Questions about AngelList products and services? Visit our Help Center.