Back to hub
Home
Running a Venture Capital Fund
What is a Bridge Round?

What is a Bridge Round?

Bridge rounds help startups “bridge” the gap between larger funding rounds. While not always ideal, they can be necessary to keep the company afloat.
This is some text inside of a div block. 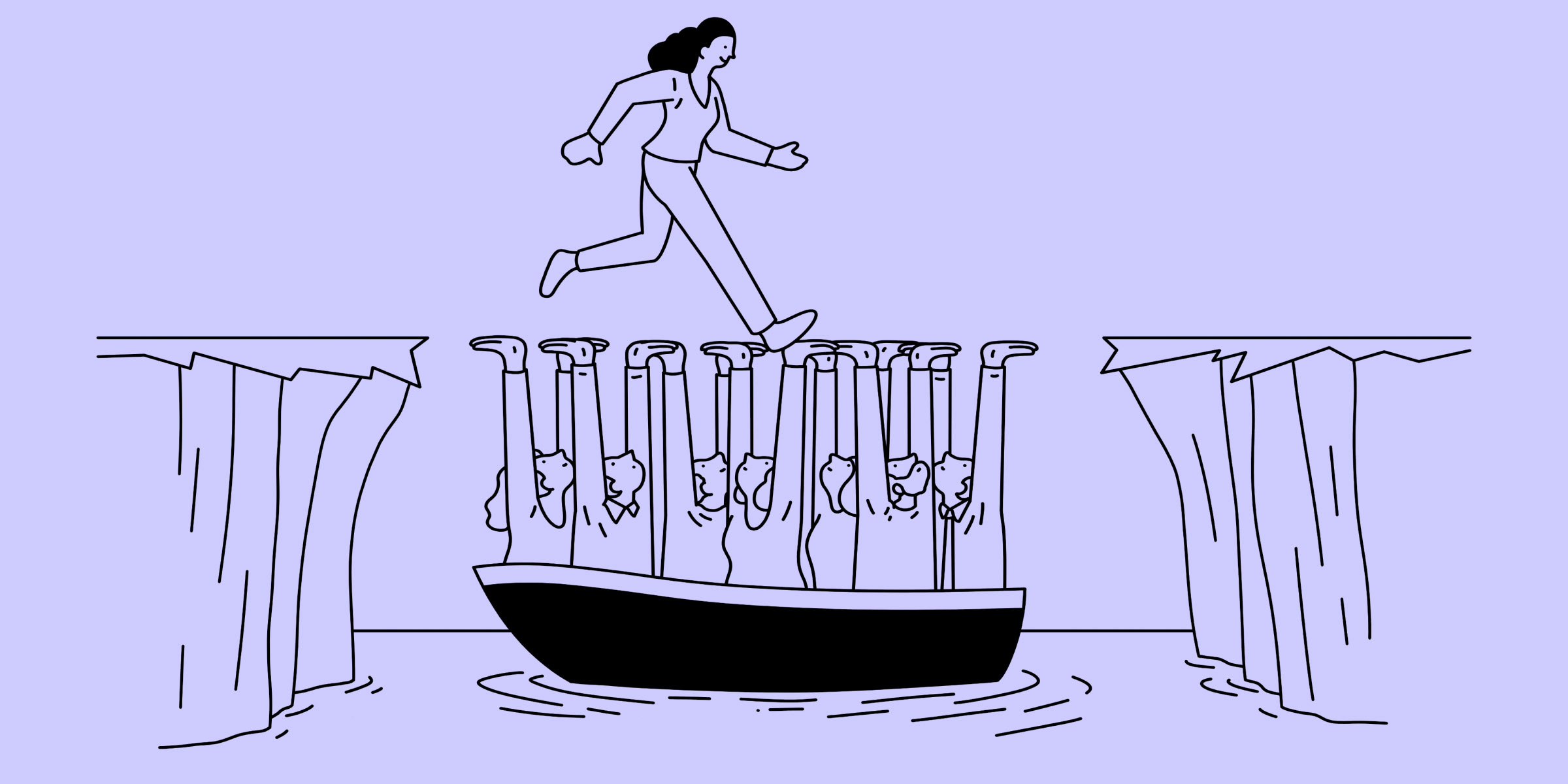 When a startup needs additional capital between two rounds of financing, they might raise a “bridge financing round” (often abbreviated to just “bridge round”).

While bridge rounds often carry negative connotations—such as implying the company is in financial trouble—that is not always the case. Bridge rounds might also provide an interim cash infusion to capitalize on rapid growth or prepare for an IPO.

Why Do Startups Use Bridge Rounds?

Every startup raises a bridge round for one reason: it needs additional cash. But there are different reasons they may need cash, each with very different implications.

How Do You Structure a Bridge Round?

Startups will first target existing investors during the bridge round and raise from new investors if additional funding is needed. Bridge rounds are often structured as convertible debt, as each party wants to optimize for speed. However, founders can use preferred shares for bridge rounds as well. In edge cases, a combination of both debt and equity can be used—although this is rare for early-stage startups.

If the parties use convertible debt for the bridge round, they'll set either a valuation cap or discount rate to the next priced equity round. They'll likely set the valuation cap to the post-money valuation of the previous priced round (to learn more about how debt financing works, read our guide to convertible notes).

If the parties choose to use preferred shares instead, the bridge round will likely track the terms of the last priced round. This is especially the case if the bridge round investors are the same as those from the previous priced equity round.

An important caveat: like everything else in venture investing, bridge rounds are negotiable. For instance, in a scenario where the startup is facing financial difficulties, investors may negotiate to invest at a  valuation that’s lower than that of the previous round.

A Bridge Round Example

Imagine a startup raised $5M in a Series A one year ago at a $10M post-money valuation. They now want to raise a $2M bridge round to hit certain growth milestones before raising a Series B—planned another year from now.

Assume the $2M bridge round goes as planned and the startup uses the funds raised to hit its desired milestones. Because of this, they managed to subsequently raise a $10M Series B at a $30M post-money valuation. Here’s what would happen to the bridge round investors at Series B, depending on whether a valuation cap or discount rate was used:

This is an “everybody wins” scenario, where the bridge round helped the startup raise its subsequent Series B with a nice valuation bump. But not every bridge financing round will necessarily lead to a successful next round with increased valuations—especially if the company is in distress. That’s why both founders and investors must be cautious when raising or investing in bridge rounds.

Key Considerations When Raising a Bridge Financing Round

On the founder’s part, they should understand that:

As for investors, they should understand that:

Should You Invest in a Bridge Round?

What should investors think about if one of their startups approaches them for a bridge round? While every case is different, a few useful questions might be:

Bridge rounds are often not ideal. But they might be the difference between a failed startup and one that survives to fight another day.