Venture capital fund recycling—when GPs reinvest returns from early exits back into the portfolio—increases investable capital and can potentially increase fund returns.
This is some text inside of a div block. 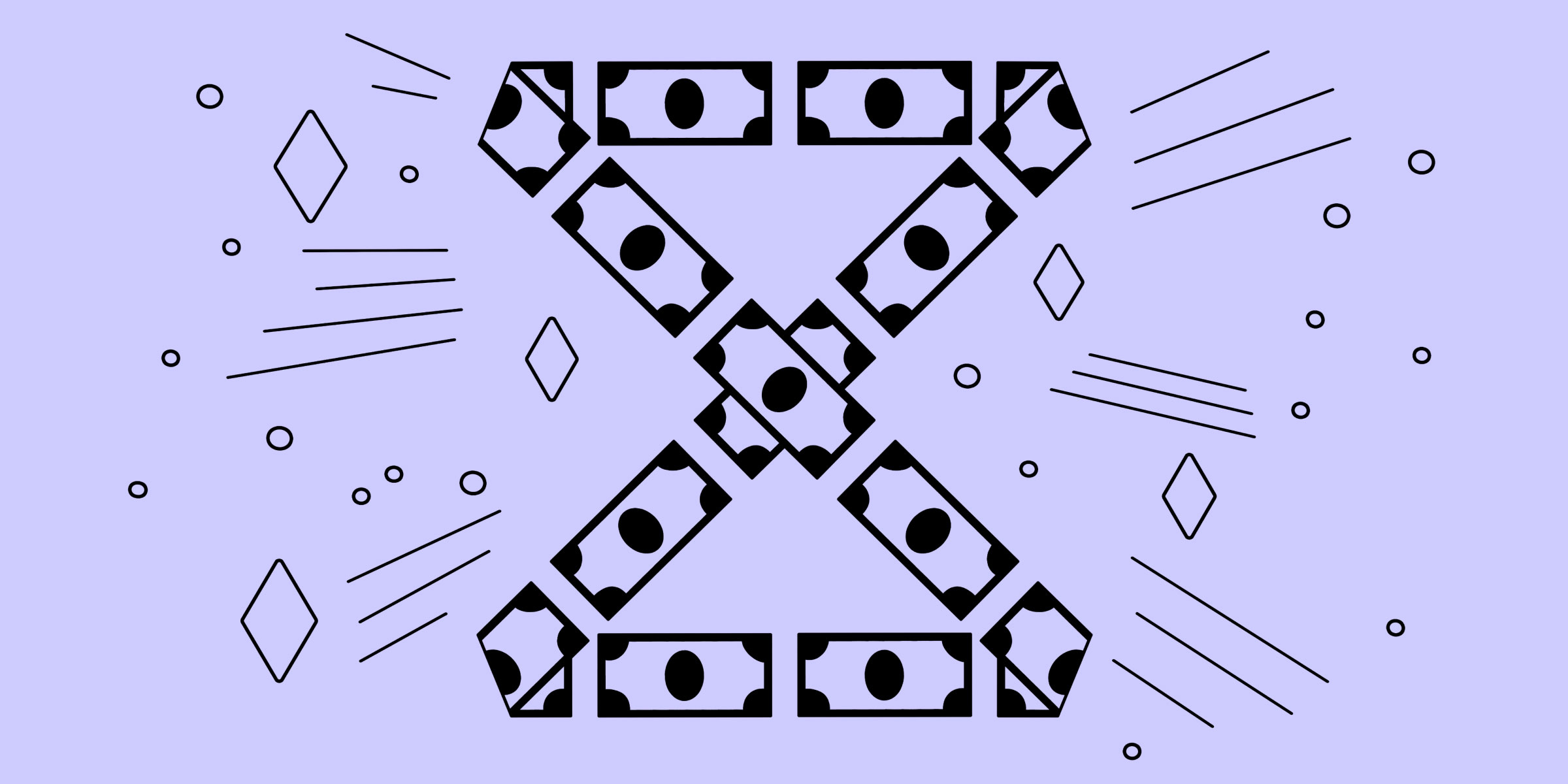 If a VC fund raises $100M and charges a management fee of 1.5% a year for 10 years, how much capital does the fund actually end up investing?

Fund managers (known as general partners or “GPs”) who want to put more of the raised fund’s capital to work can do so through a process known as “recycling.” This is where GPs reinvest some of the returns from early exits back into the fund for new investments (instead of distributing the returns to the fund’s limited partners or “LPs”). This allows the fund to take a few “extra shots on goal” and can positively impact overall returns.

There are two main reasons VCs opt for capital recycling:

Let’s use a simple example of a $100M venture fund with a ten-year timeframe and an annual management fee of 1.5%. For simplicity’s sake, we’ll assume that the GPs are able to generate a 4.00x gross multiple (MOIC) on all their investments. This means that if the GPs invest $10M, the fund generated $40M, before all fees, expenses, and carried interest.

As you can see, the scenario where the fund’s capital is recycled resulted in a significant boost in the fund’s returns. The GP earned 25% more carried interest, while LPs enjoyed a TVPI that was about 16% higher.

Of course, this is a simplified example where we assume that the recycled capital can be invested to receive the same multiple as the rest of the fund. Such returns (like all VC returns) are not  guaranteed. For instance, should the invested recycled capital generate a MOIC below 1.00x, it will actually drag down the LPs’ TVPI numbers.

This risk, among others, is one of the critical considerations to evaluate before electing to recycle venture capital.

While recycling venture capital can boost returns and align incentives, it’s also important to know that:

Recycling Venture Capital Can Extend the Life of the Fund

If the capital is recycled later in a fund’s life, it’s plausible that it will also extend the fund’s life as those investments will take time to exit. This can negatively impact internal rate of return, which accounts for the time value of money (though it doesn’t impact TVPI or MOIC). It would also mean that LPs receive their distributions later, and that the fund’s DPI (distributions to paid-in capital) metric—which is based on actual distributions to the LPs—could be lower at the end of the original fund life. These lower performance metrics could make it harder for GPs to market any new funds they may be raising.

Whether Capital is Available to be Recycled is Hard to Predict

The bulk of the recycled capital will likely come from early exits in the fund’s portfolio. This may arise because a portfolio company got a great offer, or the fund decided to sell off its stake on the secondary market. However, these situations are difficult to forecast at the earlier stages of the fund, and therefore make planning difficult.

There Are Tax Consequences to Recycling Venture Capital

When the fund has a liquidity event, LPs that are U.S. residents are generally required to report their share of fund gains on their own tax returns, regardless of whether the proceeds are distributed to them or not. If a fund chooses to recycle a high enough portion of the proceeds from an exit, the LPs will not receive enough cash from the transaction to cover the associated tax bill and would thus need to find the money somewhere else—an unpleasant experience that many LPs would like to avoid.

Not All LPs May be Amenable to Recycle Funds

Because of the aforementioned tax consequences, not all LPs may find venture capital recycling palatable. Some LPs may prefer to receive their distributions earlier, especially if they think they can put the capital to better use. Some LPs may want a limit on recyling (either a cap on the percentage of the fund that can be recycled or a time period after which capital can’t be recyled) to help ensure their capital is not locked up in the fund indefinitely.

Prospective LPs should pay close attention to how any venture capital recycling provisions are structured and ensure they grasp the full implications. Failing to do so could lead to unpleasant surprises—like not receiving a distribution after an early exit.

The ability to recycle venture capital can amplify returns and benefit both GPs and LPs. But it’s not without its potential drawbacks. All parties should  understand the full scope of what venture capital recycling entails and negotiate accordingly.