Back to hub
Home
Venture Capital Economics
What is a Pre-Money Valuation?

A pre-money valuation is what a startup is believed to be worth prior to raising a round of funding.
This is some text inside of a div block. 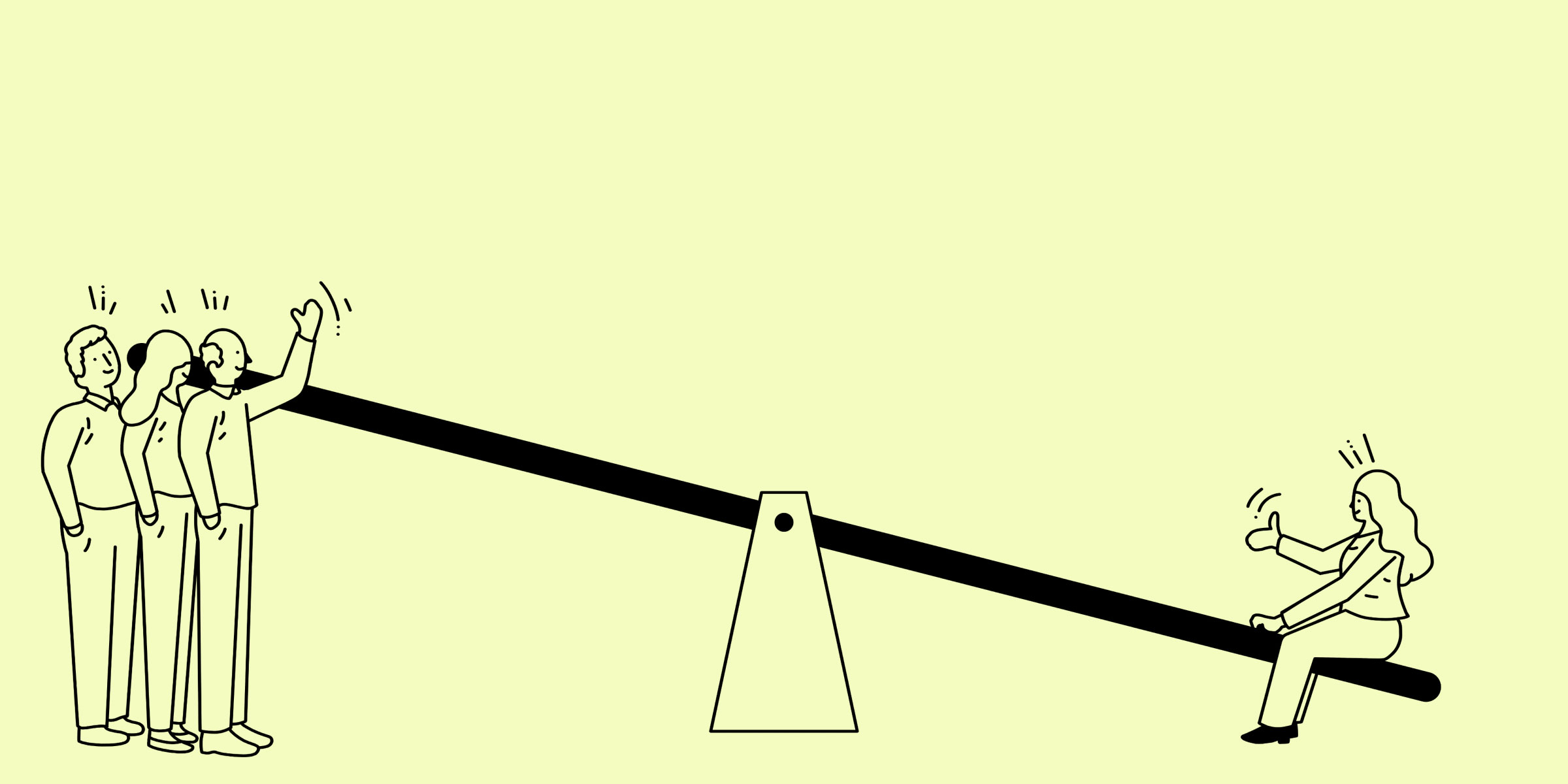 Pre-money valuations form the basis of all VC negotiations. They’re the key number all sides must agree upon for a funding round to move forward. For angels investing at the seed stage, being able to interpret the pre-money valuation can help you separate good deals from the bad ones.

A pre-money valuation is the value of a company before a new outside investment. Pre-money valuations generally form the basis of what a VC’s share in the company is determined to be worth, based on how much they invest.

There’s no hard-and-fast rule around how the pre-money valuation is determined. Often, it’s open to interpretation by both the VC and founder based on the company’s performance, the market they operate in, competitors in the space, and a host of other factors.

With that in mind, let’s look at how pre-money valuations are agreed upon.

Paul Graham once wrote that there’s “no rational way to value an early-stage startup.” That’s because seed-stage companies typically have very few financial indicators to go off of. In some cases, they haven’t even brought a product to market yet.

So what’s an angel investor to do?

There are a few metrics investors use when proposing a pre-money valuation when financials are not readily available. They are as follows:

If you hear a founder say they’re raising $2M at a $6M post-money valuation, what they’re really saying is their company is currently valued at $4M.

The post-money valuation helps investors understand their ownership stake after they invest in a company. For instance, if you invest $500k in a company at a $2M pre-money valuation, your equity stake in the company is 20% (as $500k is 20% of $2.5M).

To learn more, read our guide on post-money valuations.

Pre-money valuations impact a lot of other deal terms.

Because the pre-money valuation is open to interpretation, investors typically request preferred shares in the company as a safeguard against overvaluation. Preferred shares give investors several potentially important benefits, including a liquidation preference, participation rights, and anti-dilution rights.

Because of these rights, preferred shares are generally more valuable than common stock held by founders and employees.

SAFEs are also popular with early-stage investors. With a SAFE, investors generally will convert at a discount or valuation cap at the next equity financing. To learn more, read our guide to SAFEs.

How to Calculate the Pre-Money Valuation

Say I start a company that sells widgets. After a year of growth, I decide to raise a seed round to scale the business. My co-founder and I own 100% of the company with 1M shares outstanding.

This means I'm giving up a 33% equity stake in the company in exchange for an additional $1M in financing.

The Art of the Pre-Money Valuation

Pre-money valuations are subjective, meaning the negotiation process is key. Negotiate well and you may end up owning a sizable portion of a company with enormous potential.

Of course, you don’t want to strong arm founders into an unfair valuation, as this can get a relationship started on the wrong foot.

As an angel investor, keep in mind that you’re likely to be diluted in future funding rounds as the pre-money valuation grows and larger VCs get involved. This isn’t necessarily a bad thing. As a company’s pre-money valuation increases, the price per share goes up.

Say my widget business went on to raise a Series A at a pre-money valuation of $9M. Assuming no further shares were issued, this would mean your 250k outstanding shares would now be worth $6 each. Said another way, your $500K investment would now be worth $1.5M.