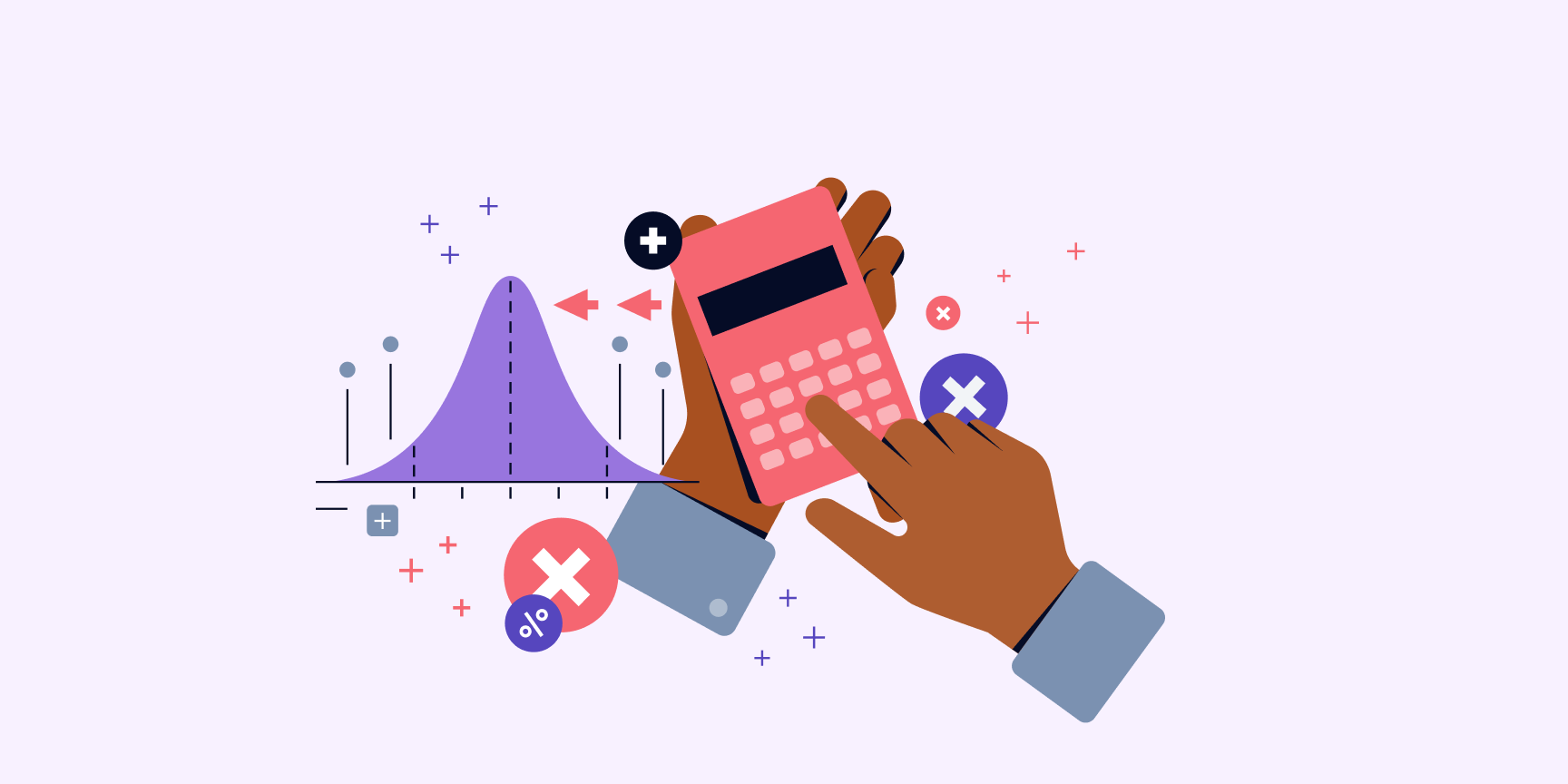 What to Know About TVPI

Investors use TVPI to analyze the return on their investment in a venture fund.
This is some text inside of a div block.

Venture capitalists use different metrics to calculate financial performance. Two common measures of a fund’s success are IRR (internal rate of return) and TVPI (total value to paid-in capital). In this article, we’ll break down TVPI, explain why investors use it, and address its limitations.

What Does TVPI Mean?

It’s a simple formula that attempts to calculate the total value—both realized profits and unrealized future profits—that a fund has produced for investors relative to the amount of money contributed.

TVPI attempts to answer for the investor: "Based on the fund's current value, how much profit have I made relative to my initial investment?"

How to Calculate TVPI

The formula to calculate TVPI is:

Fund A grew in value: For every dollar LPs invested, based on current investment values they’re projected to get $1.25 in value (in the form of future realized distributions).

On the other hand, Fund B has lost value based on the current value of its investments. For every dollar LPs invested, they’re only projected to get $.75 in value—a 25%  loss.

Paid-in capital—the denominator—is the total amount that has been contributed to the fund at that moment in time.

An Example of a TVPI Calculation

Let’s look at an example TVPI calculation at two different points in a fund’s lifecycle.

At the three-year mark:

This number is reported as “0.95x” because it’s a multiple of capital invested in the fund. So far, based on the current value of assets, LPs have lost 5% of their investment.

A few years later, the fund produces more returns and increases its projected value after some of its portfolio companies perform well.

At the six-year mark:

The fund is now showing a positive return. For every $1 an LP invested, they are seeing $0.60 in added value.

The trajectory for TVPI in the examples above is typical for many funds and is often referred to as the “J-curve”. Often, TVPI dips below 1.00x in the fund’s first few years and then climbs. For funds that produce positive returns, the rate of increase typically levels off in the last few years of the fund’s lifecycle.

In its first few years, a fund incurs expenses prior to realizing any gains in it’s portfolio—generating a TVPI below 1.0x.

After a few years, a successful fund begins to make distributions while residual value increases, pushing TVPI above 1.0x. TVPI typically levels off following  liquidation events from a Fund’s top-performing portfolio companies (such as an acquisition or IPO).

An underperforming fund, on the other hand, may never see its TVPI reach 1.00x.

Why Do Investors Use TVPI?

Let’s look at the pros and cons of TVPI as a performance metric.

When using TVPI to gauge a fund’s performance, ask yourself:

It’s important to keep the age of the fund in mind when comparing TVPIs. When determining whether a certain TVPI is “good” or not, we want to make sure we’re comparing apples-to-apples—i.e., comparing funds of similar vintage years.

However, the data is far from uniform. For instance, Cambridge data shows that for funds with a vintage year of 1999, the median TVPI was 0.81x.

In other words, the answer to whether a certain TVPI is good or not is complicated. It really depends on how other funds of a similar vintage year performed, and may be influenced by the market environments.

As the fund progresses through its lifecycle, the balance between the DPI and RVPI will shift. At the end of a fund’s lifecycle, only DPI remains since there is no residual value remaining for investors. A DPI above 1.00x means a fund generated positive returns.

Another term commonly associated with TVPI is MOIC (multiple on invested capital).

MOIC attempts to answer for the whole fund what TVPI answers for the individual investor: How much value did the fund gain?

The formula to calculate MOIC is:

What’s important to note here is that the numerator—distributions to the fund and investment book value—are all calculated before fees, expenses, and carried interest. The denominator, invested capital, is the amount the fund invests in its portfolio.

There is no perfect way to measure venture capital fund performance For example, in our research we found that funds that deploy capital early in the lifecycle tend to have higher TVPIs and lower IRRs than those that spread it out more over time. This creates ambiguity for investors.

So how do we benchmark the performance of our venture capital investments?

We developed a calculator to make it easier for investors to assess fund performance. Drawing on our internal database plus external sources, our calculator offers an apples-to-apples way of comparing venture funds across vintage years. Just input a fund’s TVPI and IRR to see how it stacks up against peers.

Read more about our performance calculator or try it for yourself. 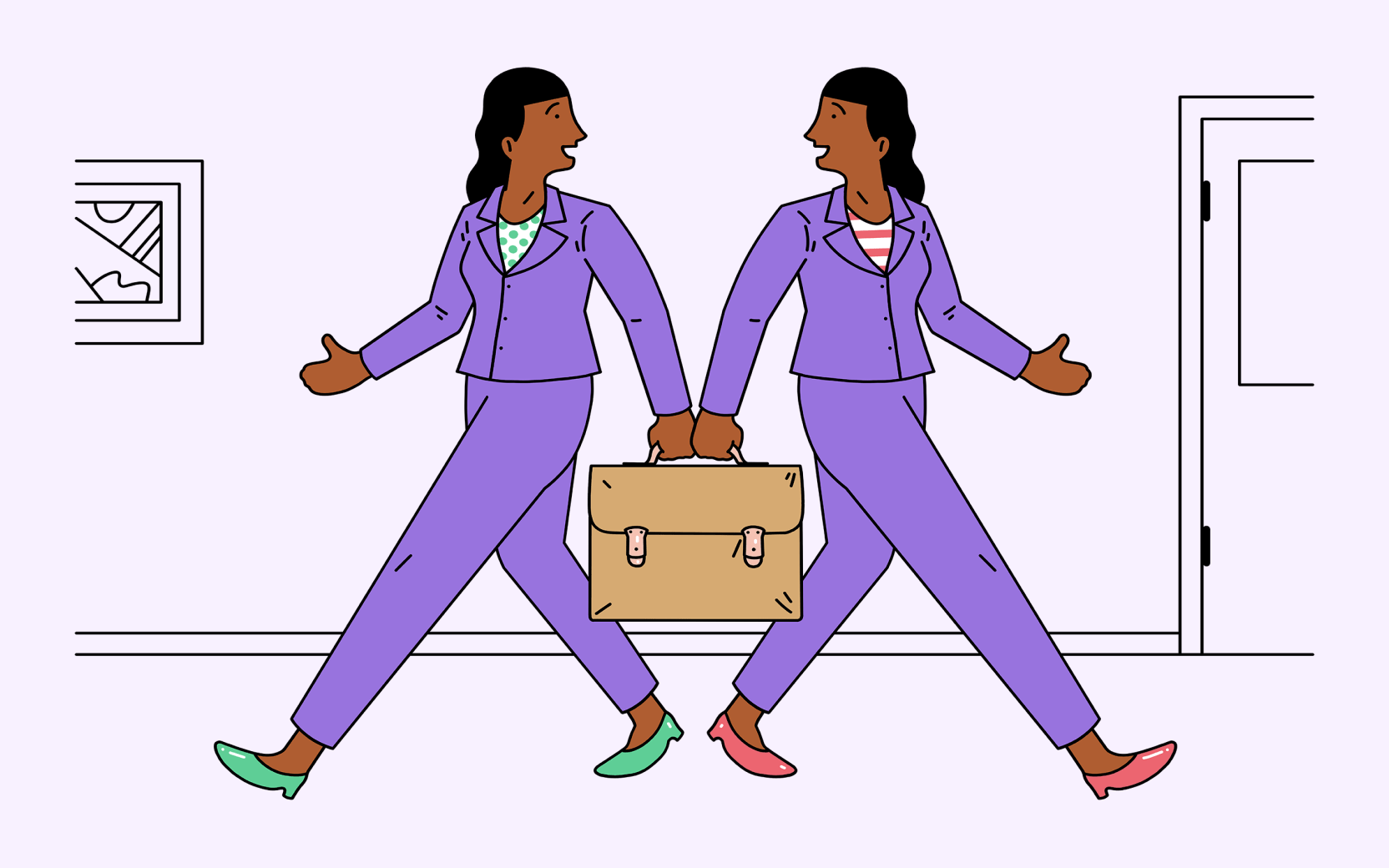 Accredited Investors vs. Qualified Purchasers: What You Need to Know
The accredited investor and qualified purchaser standards determine which investment opportunities an investor can participate in. 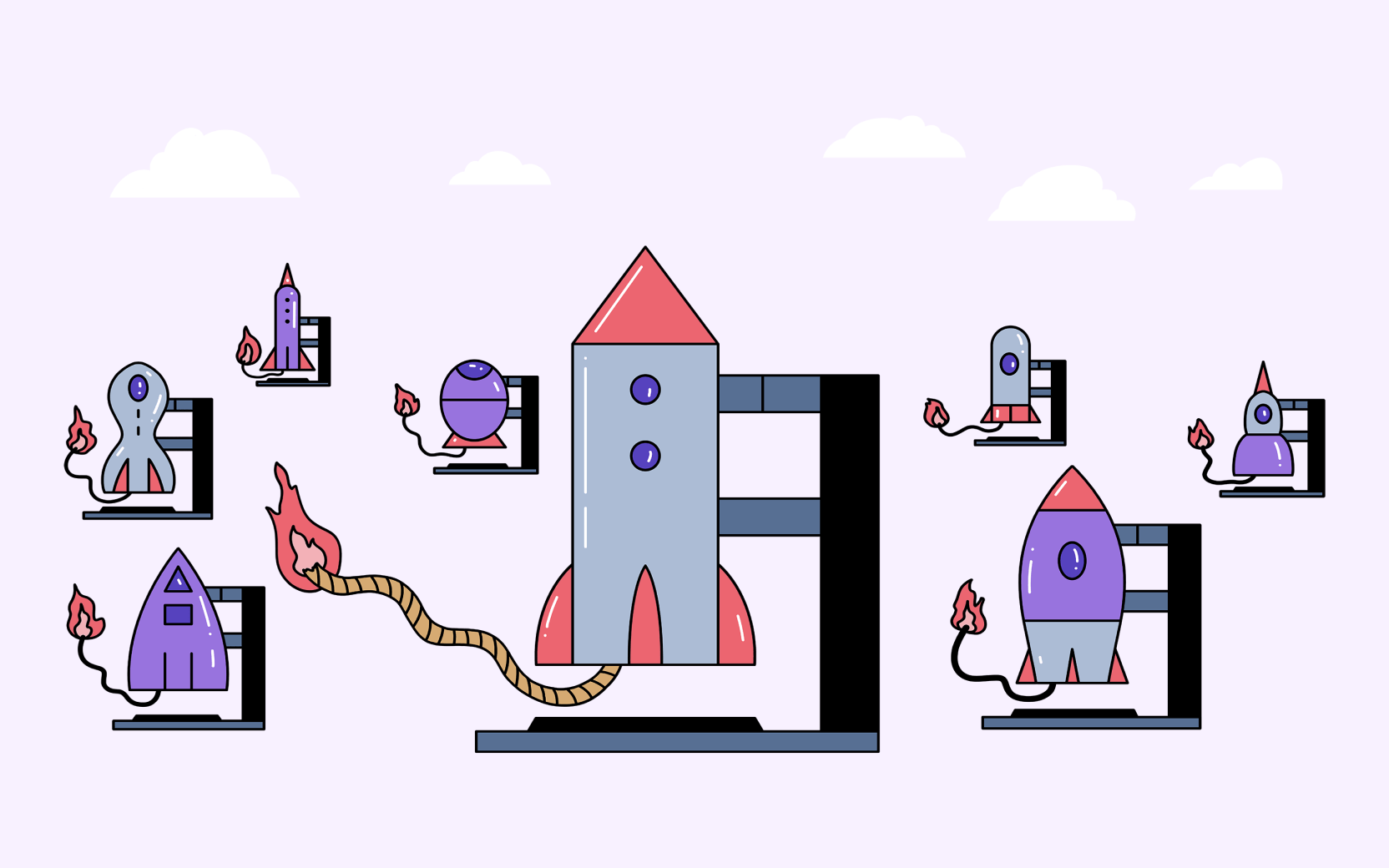 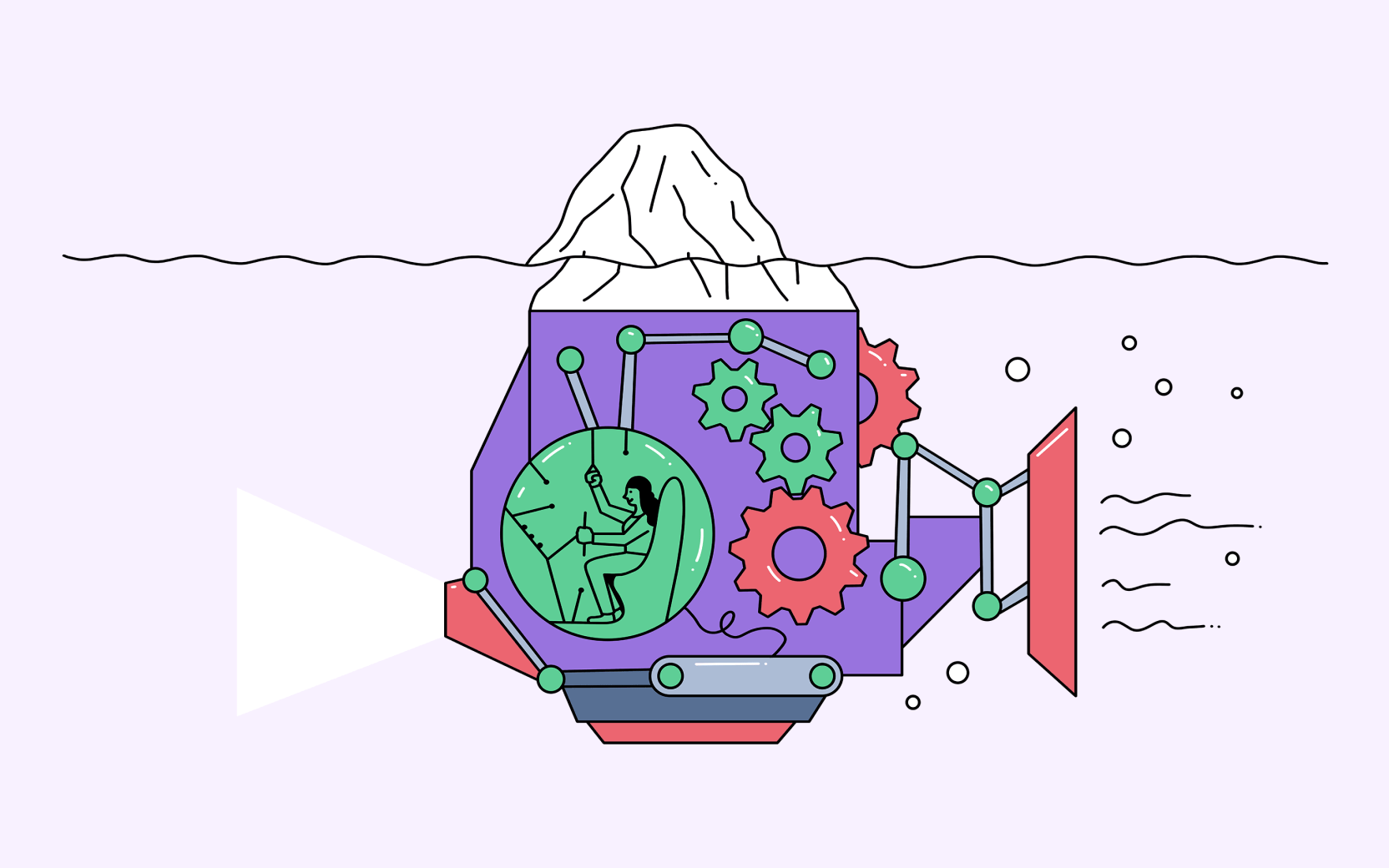