Back to hub
Home
Running a Venture Capital Fund
What is a Liquidity Event?

What is a Liquidity Event?

Liquidity events can be viewed as the “end game” for venture investors, giving them the opportunity to convert their illiquid stake in a startup into liquid assets.
This is some text inside of a div block. 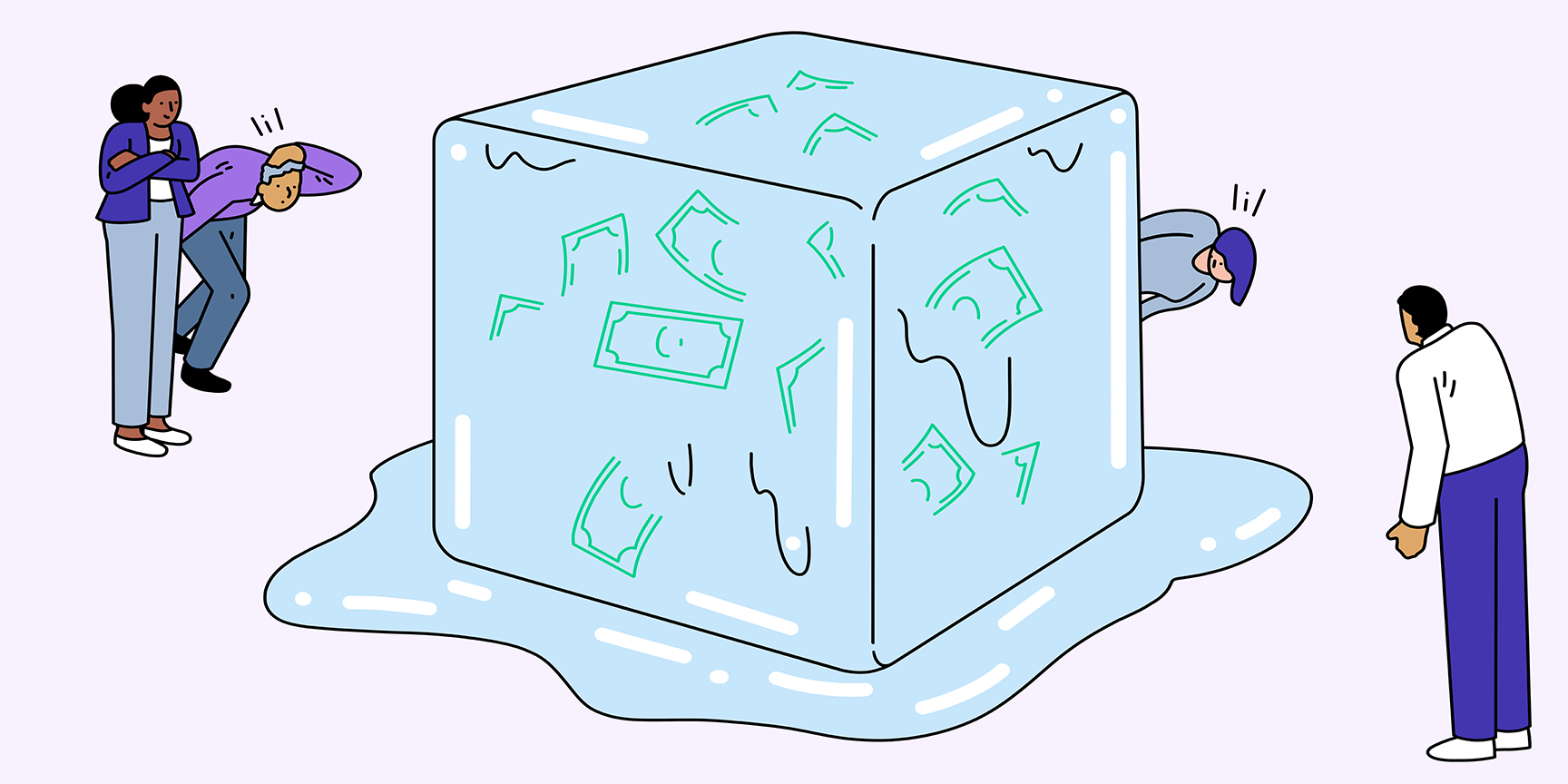 In 2014, Facebook acquired the messaging app company WhatsApp for $21.8 billion. One big winner of this acquisition was venture investor Sequoia Capital, which turned its $60M stake in WhatsApp into $3B—a solid 50x return.

WhatsApp’s acquisition and Uber’s IPO are both examples of massively successful exits for venture investors, founders, and employees of the company (assuming those employees had equity). Such exits also have another, more technical term—liquidity events. In this article, we’ll dive into liquidity event details, including the types of liquidity events and what both investors and founders should understand about them.

What is a Liquidity Event?

These liquid assets are not necessarily cash—they can be in the form of publicly traded shares as well. For instance, the WhatsApp acquisition was done primarily through Facebook stock.

When Do Liquidity Events Occur?

Considering most VC funds have a 10-year lifespan with the initial investment period being 3-5 years, it’s safe to say that most venture investors generally expect a liquidity event to occur between 5 to 10 years. According to Statista, in the United States, the median time taken between the initial VC investment into a startup and it going public is 5.7 years. In 2020 (the most recent data available), it was 5.3 years.

Of course, there will be substantial variation depending on the startup, its industry, exit type, and prevailing market conditions. For instance, Pitchbook notes that the most common startup liquidity event—acquisitions—is now happening at earlier stages. In 2021, most acquisitions have come directly after a seed or Series A round. Meanwhile, the data shows most startups do not go public until after their Series C.

What Investors Should Know About Startup Liquidity Events

Although startup liquidity events are a primary motivation of many venture investors, investors should be aware that:

General partners (GPs) and limited partners (LPs) alike can only realize profits after liquidity events. The GPs can earn carried interest from them, and they’re the source of all distributions to LPs. But liquidity events are not “one size fit all”—nor is the path toward achieving them necessarily so straightforward.