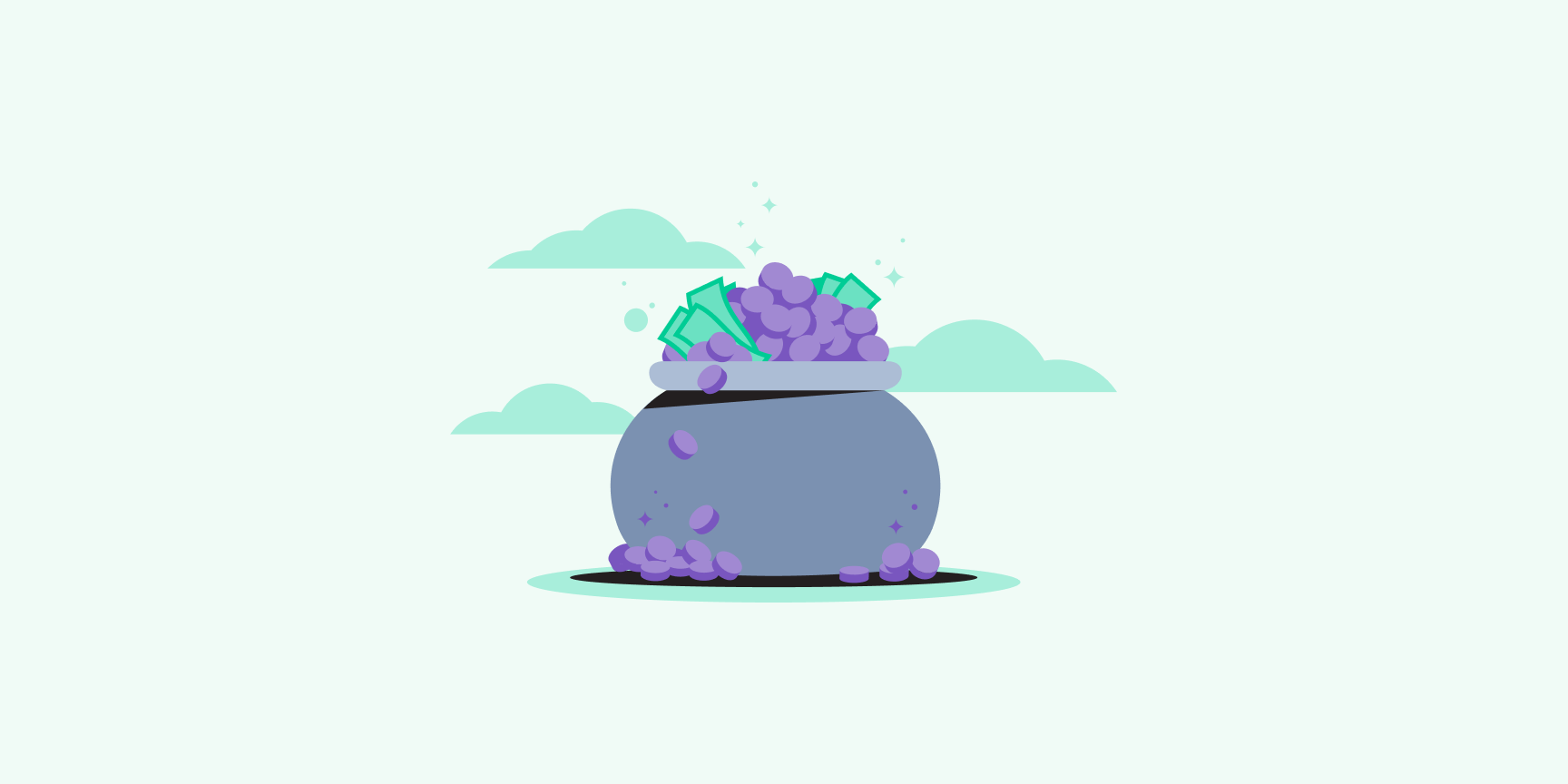 Carried Interest in Venture Capital: What You Need to Know

Carried interest is the primary way general partners get paid for managing a venture fund.
This is some text inside of a div block.

One of the main ways venture capitalists get paid is through carried interest (often referred to as “carry”). If you’re managing a fund, your goal should be to maximize your carry by earning great returns for your investors (known as limited partners or “LPs”). If you're an LP, it pays to understand carry so that you can properly weigh the potential of an investment opportunity.

Let’s look at how carried interest works, how it’s calculated, and what implications it has for both fund managers (known as general partners or “GPs”) and their LPs.

What is Carried Interest?

Carried interest represents the percentage of profits that will go to the fund manager. It’s how a GP gets compensated when LPs see a return on their investment.

The typical carried interest rate charged to LPs is 20%—although some GPs can command higher rates. This means that after the LPs are repaid their original investment amount, the GPs will receive 20% of the profits from the fund, while the remaining 80% of profits are paid to the LPs. A GP’s carried interest percentage is a key component of a fund’s partnership agreement, which all LPs become party to when they join the fund.

When distributions are paid out, the GP is generally paid carried interest once 100% of the contributed capital is paid back to the LPs. The profit made from the fund determines how much carry the GP earns.

Carried interest can be defined in one of two ways, with the first being the most common in venture:

Carried interest is separate from the management fees the GP collects for managing the fund (which are typically 2% of the fund’s commitments).

To understand carried interest, it helps to look at an example.

For GPs, carried interest provides an economic incentive for them to help their investments succeed. For LPs, it’s the price they pay for access to profitable investments.
__

To learn about how carried interest works on AngelList, visit our Help Center. 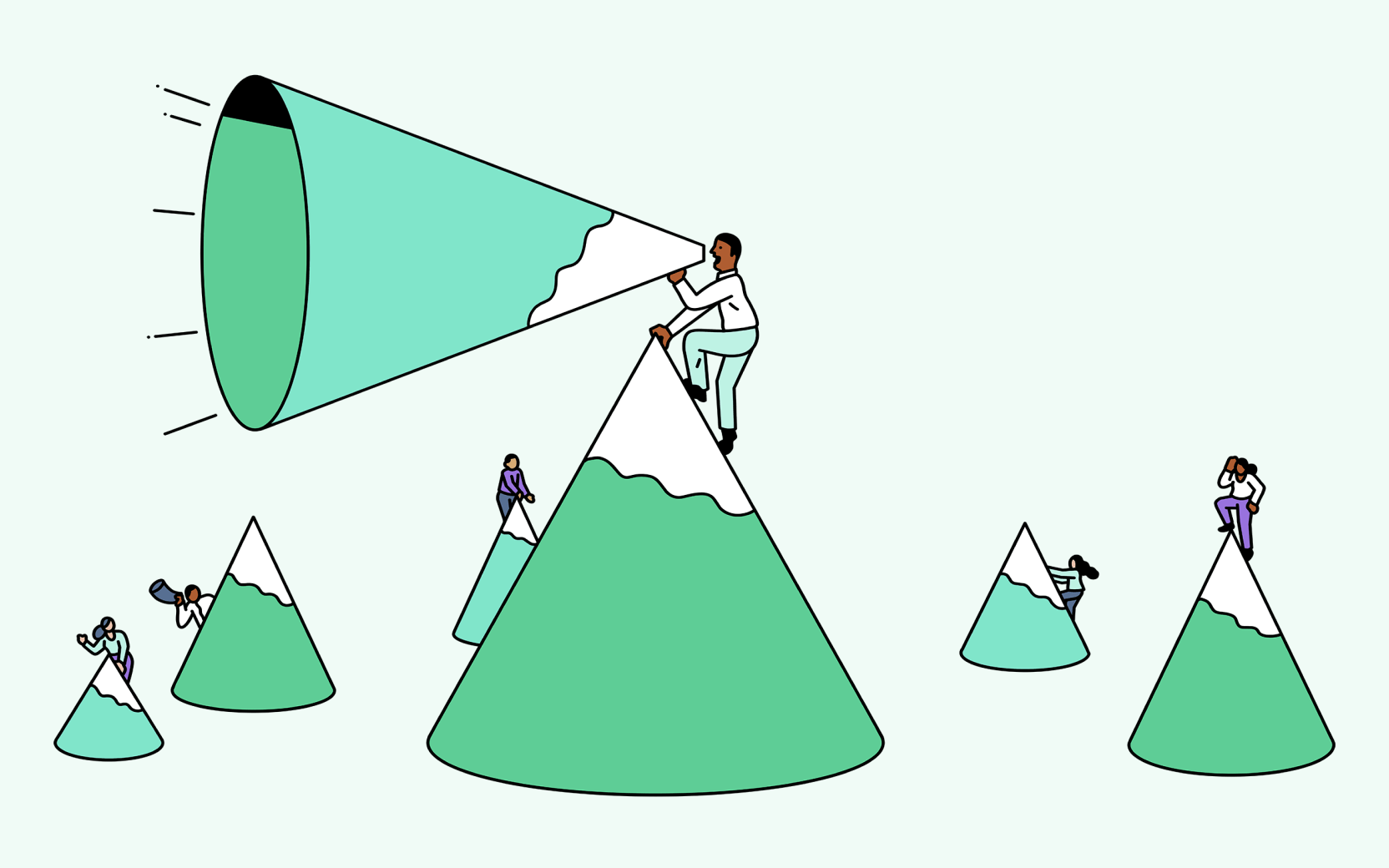 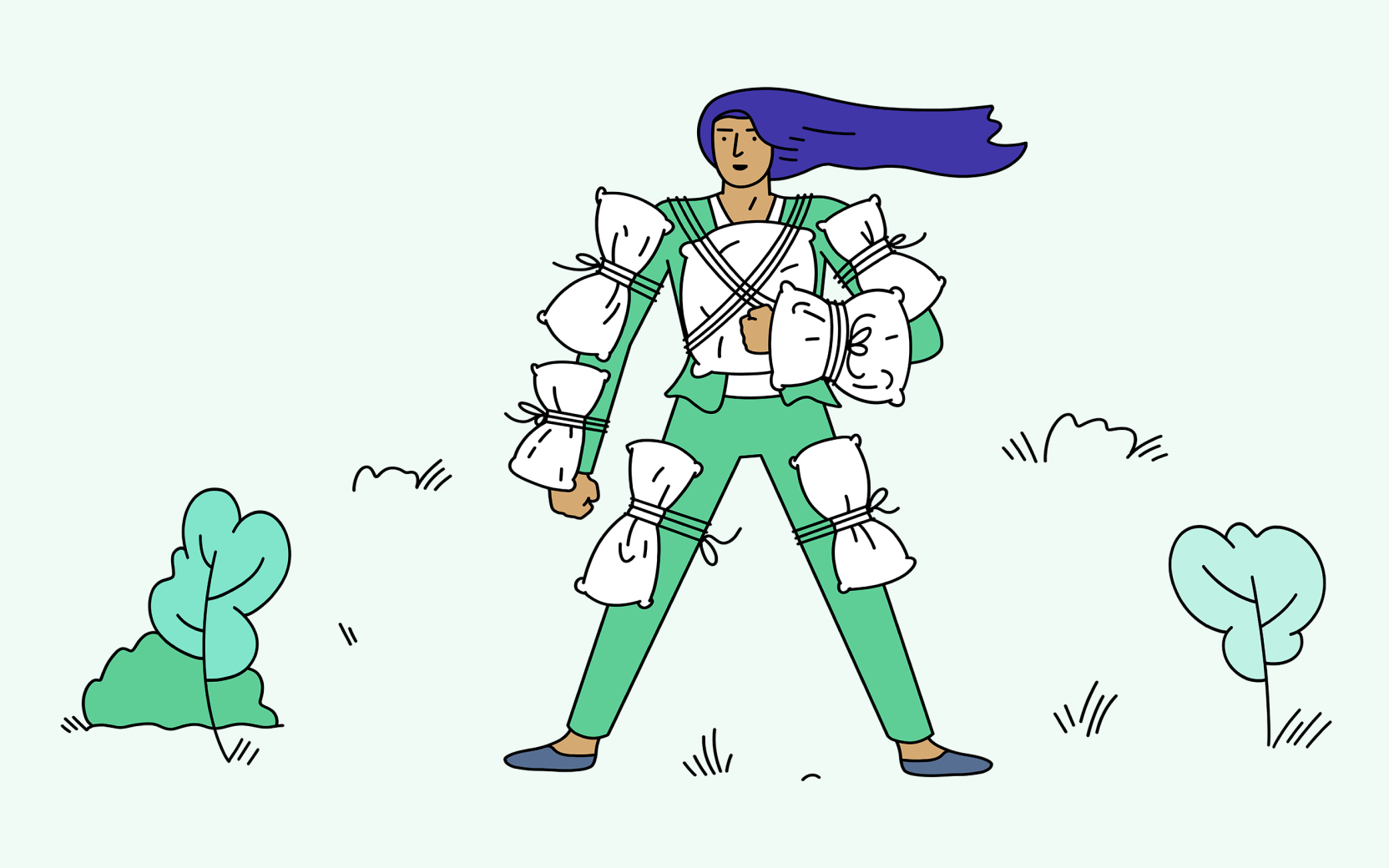 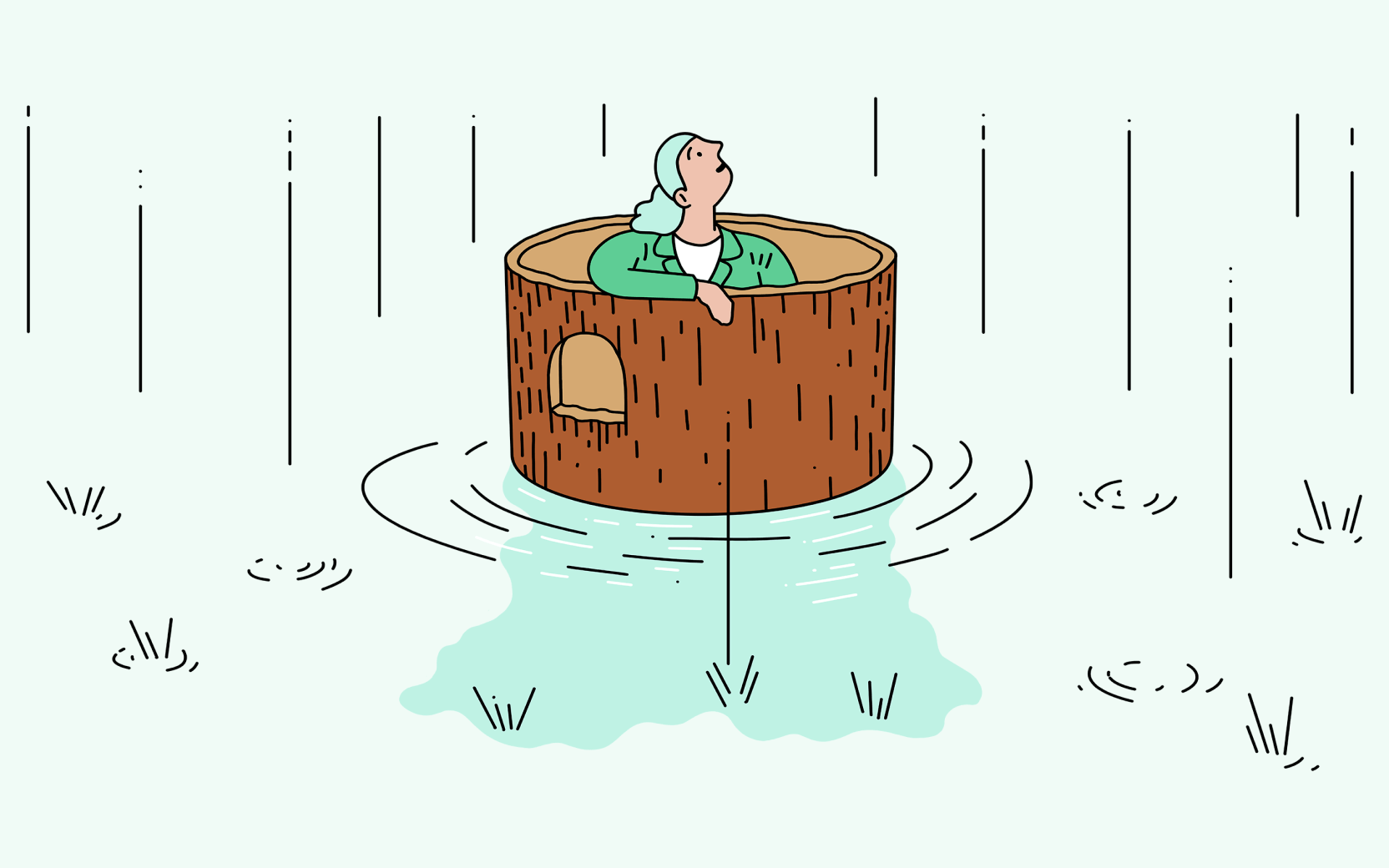