Back to hub
Home
Venture Capital Economics
What is ASC 820?

ASC 820 sets out how venture funds should determine and report the fair values of their portfolio companies.
This is some text inside of a div block. 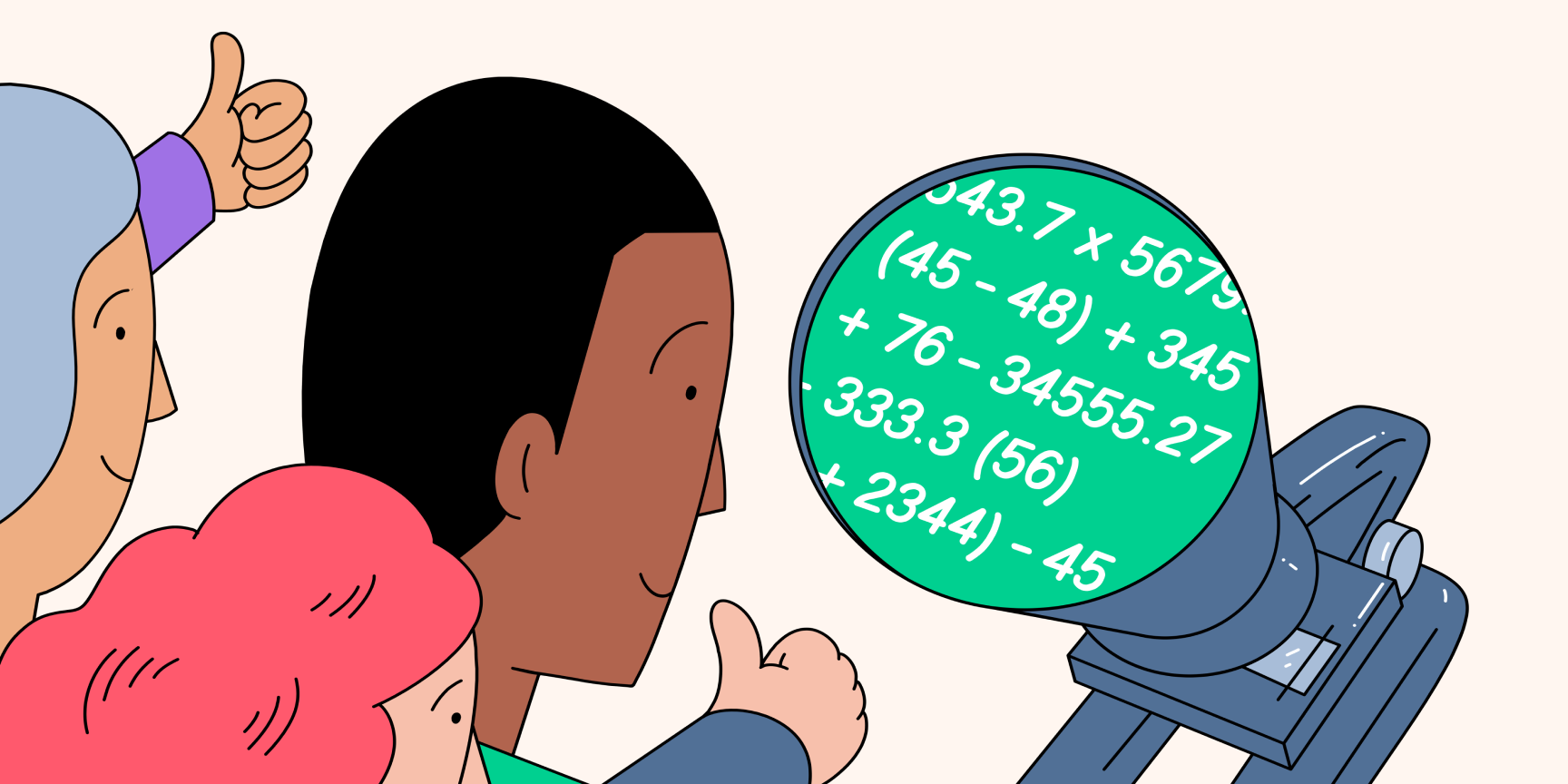 When a startup goes public or is acquired, it’s relatively easy to determine its valuation—use the market cap or acquisition price. But what about before such exit events? How do a fund’s general partners (GPs) report the various valuations of the fund’s portfolio companies to their limited partners (LPs)?

There are multiple ways GPs can report these valuations. But they must all comply with Accounting Standards Codification Topic 820 (ASC 820)— the accounting standard that sets out the guidelines for reporting fair value of investments. The ASC 820 standard was established by the Financial Accounting Standards Board (FASB) and forms part of the Generally Accepted Accounting Principles (GAAP).

The full ASC 820 standards are extensive and apply to all investments—not just venture. Here, we will only provide a high-level overview of how ASC 820 classifies and values different types of investments, with an emphasis on the applications for early-stage venture investing.

Under ASC 820, investments can be classified in three different levels. Each level is differentiated by the underlying investments’ liquidity and price transparency.

Each level has its own valuation methods for determining fair values under ASC 820. However, ASC 820’s fair value definition remains consistent across the board:

“The price that would be received to sell an asset or paid to transfer a liability in an orderly transaction between market participants at the measurement date.”

In venture investing, barring an exit event, most portfolio holdings would fall under Level 3. So, according to ASC 820’s fair value definition, the fair value of a fund’s portfolio holding should be an estimate of how much you would be able to sell it for in a liquid open market transaction at the valuation date.

There are multiple ways to estimate the fair value of a venture fund holding. But as we’ll see, in practice, one approach is far more common than the rest.

Venture funds must report the fair values of their holdings according to ASC 820 guidelines each financial reporting period. ASC 820 fair value measurements involve a two-step approach: valuation and allocation.

For publicly traded companies, enterprise value is the sum of its market capitalization and total debt minus its cash and cash equivalents. The reason it includes debt in the calculation is because, in the event of an acquisition, the acquirer must also pay off that debt.

‍This is essentially a discounted cash flow analysis—similar to one used by analysts for both public and private companies. However, because not all startups may be generating positive cash flow, this approach is often more suited for later-stage companies.

‍A simple balance sheet approach which estimates enterprise value based on the company’s net assets—its total assets minus liabilities. This may be the most suited for very early-stage startups with simple cap tables.

Regardless of the approach used, ASC 820 requirements stipulate that venture funds must disclose how the fair values were arrived at. This must include all the assumptions used—such as liquidity levels, credit standing, or non-performance risk—as well as changes in unrealized gains or losses.

While there are multiple ASC 820 valuation methods available, the market approach based on the most recent post-money valuation is the most widely used. This is because it’s the most straightforward and practical, as the details of the most recent financing round are often readily available to shareholders.

Of course, there are exceptions. For instance, when it comes to larger later-stage companies, third-party valuation experts may be brought in to assist with the valuation. Such companies may also be sufficiently big enough or be generating enough cash flow to use other methods like the income approach or to compare them to public companies via the market approach.

The simple and straightforward approach also extends to impairments—or “marking down” the value of a portfolio company. If information arises that indicates a portfolio company is at risk of running out of cash or shutting down its business, the industry norm is to mark its value down to zero. The company may not actually be worth zero. But venture funds often opt for the more practical (and conservative) route.

Once a portfolio company’s enterprise value has been determined, the value must then be allocated across the various share classes. Because different share classes could each have their own rights and privileges—such as liquidation preferences—this can get complex.

Again, for early-stage ventures, the common stock equivalent allocation method is the most popular because of how straightforward it is.

ASC 820 fair value measurements and disclosures for venture funds can become highly complex. But in practice, most funds opt for the simplest and most straightforward methods—especially for portfolio companies at the earlier stages.

Still, it’s helpful for venture investors to get a high-level understanding of the other methods available under ASC 820. There is significant variation possible within the ASC 820 framework, and certain funds may deviate from the industry norm. But remember—barring an exit event—all fair value figures are just estimates at the end of the day.

For more information on how AngelList determines valuations for our advised funds according to ASC 820, please visit our Help Center.