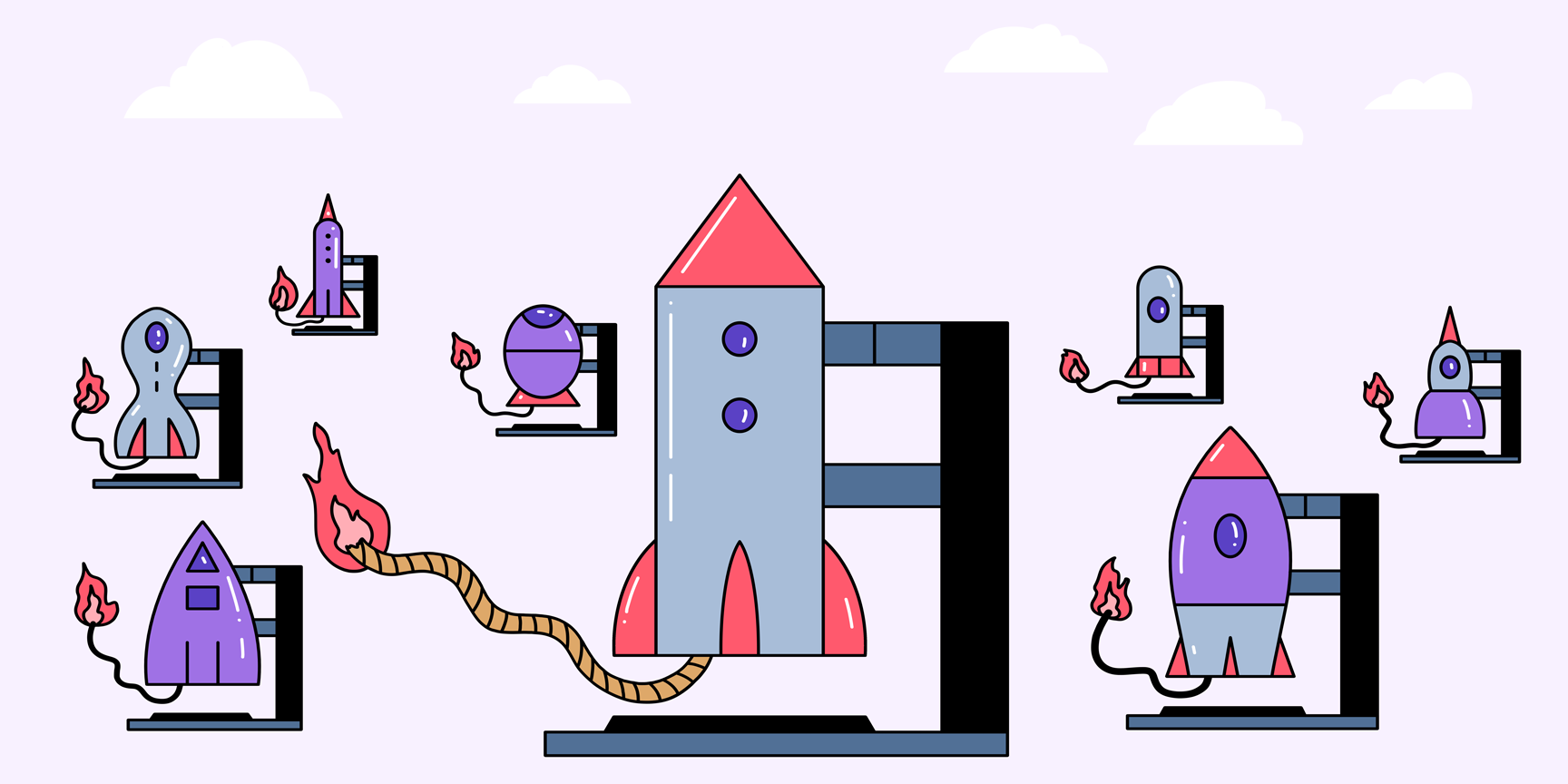 Venture vs. Stocks and Real Estate

Venture differs from other major asset classes in several key ways, including access, return profile, and risk profile.
This is some text inside of a div block.

You invested half in Microsoft, a public company trading at about $25 per share. Your $5k got you about 200 shares.

You invested the other half in an early stage startup called UberCab, which was valued at $5.5M at the time. Your $5k bought you well over 500k shares.

Fast-forward a decade, and Microsoft’s stock is now trading above $280 per share (at the time of writing). Your $5k investment grew to $56k—an 11x return. Well done!

Uber offers a simplified and extreme example of the difference between investing in venture capital and other asset classes like publicly traded securities. Stratospheric returns like that—though exceptionally rare—are usually possible only in venture investing.

According to one study, just 1% of seed-stage startups funded from 2008 to 2010 (the year Uber was funded) went on to become $1B companies. The vast majority—nearly 7 out of 10—ended up dead or self-sustaining (which doesn’t typically produce big returns for venture capitalists). A Harvard University study of 2k venture-funded startups from 2004 to 2010 made a similar conclusion, finding that 75% of deals failed to produce any returns at all to investors.

While more unicorns are being produced now than ever before, they are still incredibly rare. A recent AngelList analysis of more than 2.6k deals from 2013 to 2019 found that about 2.5% of companies reached a $1B valuation.

At the same time, it takes only a couple of those big winners (e.g., Uber) for VCs to generate significant returns—so the bigger the risk, the bigger the reward. The reason is that venture investing follows a power law curve, meaning a small percentage of deals account for a large percentage of returns.

The top five companies by market cap in the S&P 500—the so-called “Big Five”—all started as venture-backed startups: Facebook, Amazon, Apple, Microsoft, and Google. Anyone who invested in these companies pre-IPO almost certainly saw outsized returns assuming they held onto their shares.

Still, venture investing isn’t for everyone. Venture investment operates on long time horizons and requires a different approach than other asset classes. Venture investors must be comfortable waiting years to see a return—if any at all—and navigate a different regulatory environment. Before investing, it’s essential to consider all your options.

In this guide, we’ll provide an overview of venture, publicly traded stocks, and real estate so you can understand the key similarities and differences between these asset classes.

Venture capitalists (VCs) invest in private companies in the hopes of seeing sizable returns down the road if the company is acquired or goes public.

Venture is among the riskiest of any major asset class—since a significant portion of these investments produce no returns at all. As the Uber example demonstrates, it also carries the biggest rewards.

To invest in privately-held companies, you generally have to be an accredited investor, which means you meet certain annual income, net worth, or licensure requirements.

Venture investments usually get structured as debt or equity investments. A debt investment is a loan to the company that converts to equity upon a predetermined event, such as a priced financing round or acquisition. With an equity investment, an investor receives a certain amount of shares in the company at an agreed upon per-share price in exchange for capital.

In exchange for the funding, VCs get shares of a company that will generate returns they can sell later during a “liquidity event”—which could be an acquisition by another company or an IPO.

To be successful, VCs often rely on tech industry expertise and their ability to evaluate founders and markets very early in the process—often before the company has a product at all. A VC must learn about the company, including its leadership, business model, product, and market.

To increase their chances of getting one of those rare hits, VCs often aim to have a diversified portfolio of venture investments, especially when investing at the earliest stages.

Another key difference is the time horizon of venture investments. Once they invest, VCs must prepare for their money to be tied up for an extended period. It might take an investor 4 to 10 years to receive a distribution from a venture investment (if they receive one at all).

Compared to other asset classes, VCs also confront much more ambiguity. Valuations of companies can be extremely fluid at the earliest stages, and VCs may not know the true value of their holdings for many years in the future.

The stock market deals in shares of publicly traded companies. To invest in the stock market, all you need is a brokerage account and some capital.

Like venture, investors in the stock market often aim to have diversified portfolios to increase their chances of finding sound investments while mitigating risk. The risk level of investing in stocks depends on the specific stock in which you invest. Investing in a small company is often riskier than investing in a large, established company.

When performing due diligence on a stock, investors often consider the company’s market cap, revenue trends, competitors, and changes in the value of the stock over time, among other factors. Unlike venture, most investors in the stock market don’t get direct access to the company’s management team to aid in their evaluation process.

Stocks are vehicles used to track and trade ownership in a company. Stock investments are more liquid than venture investments because a stockholder can sell their stock at any time. Depending on the investment strategy, stocks can be short-term or long-term investments.

Because stocks are publicly traded, anyone can track their value in real time.

Note that there’s no correlation between venture and public markets. Venture as an asset class can be performing well, even as the stock market goes down (and vice versa).

Real estate returns vary depending on the type of property. Average annual returns for long-term investments in residential properties in the U.S. currently sit at 10.6%. For commercial real estate, it’s 9.5%.

Some investors choose to invest in one property at a time. Others may invest in a REIT (real estate investment trust). REITs are companies that own, operate, and finance income-producing properties. Investors can purchase shares in a REIT and earn returns from the profits produced by the real estate asset.

When performing due diligence on a property, a real estate investor will consider property value trends, population and job growth in the area, financing options, zoning requirements, costs of repair, rent estimates, and a host of other factors that influence the viability of a real estate investment.

Real estate valuations can change due to new demand in the market, improvements to the property, changes in the local economy, comparable sales in the area, fluctuations in interest rates, improvements in access to transportation, and a host of other factors.

Investors sometimes mistakenly consider real estate to be a “safe” investment because property values have historically tended to appreciate. The 2008 financial crisis serves as a reminder that real estate—like other asset classes—is subject to unpredictable events.

Of course, as an investor you don’t have to settle on one asset class. You can strike a balance between high risk/high reward opportunities and more conservative investments across different asset classes, depending on your own risk tolerance. 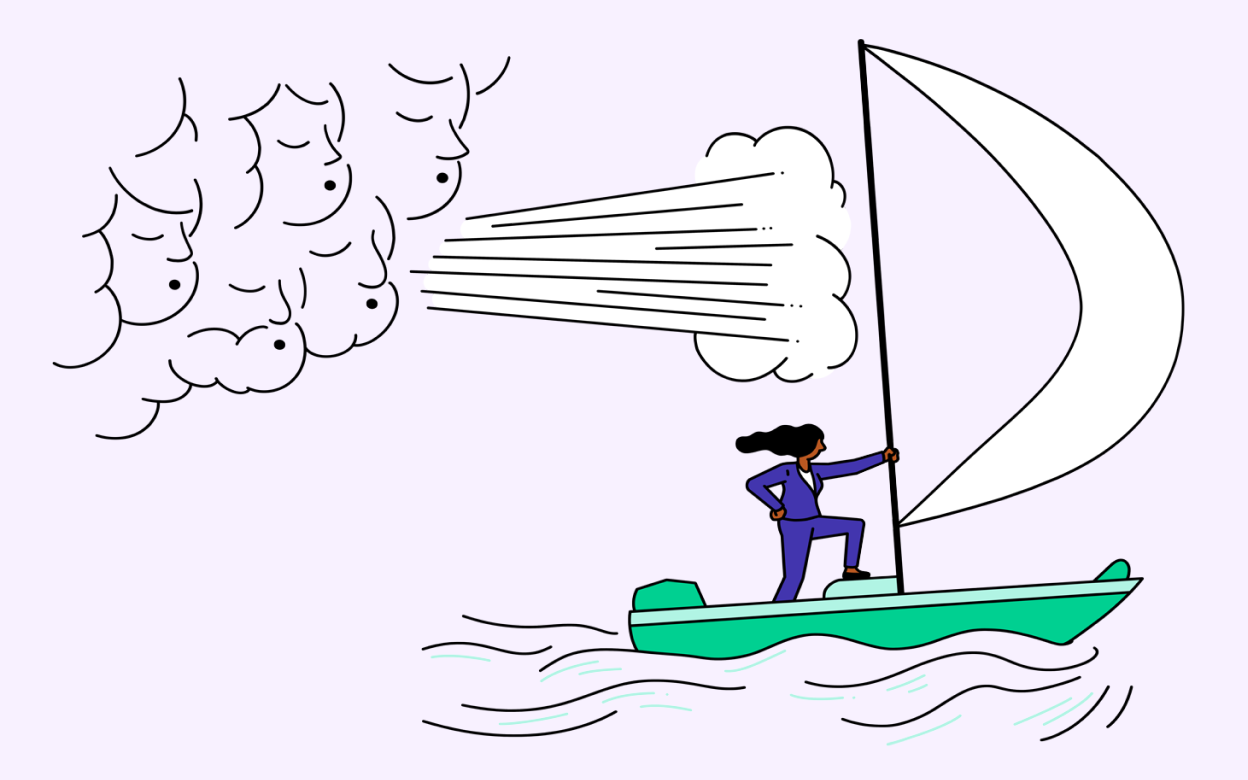 Roles and Responsibilities of a Limited Partner
LPs provide the capital for funds to invest. In return, they hope for profits and, in some cases, access to information and future deals. 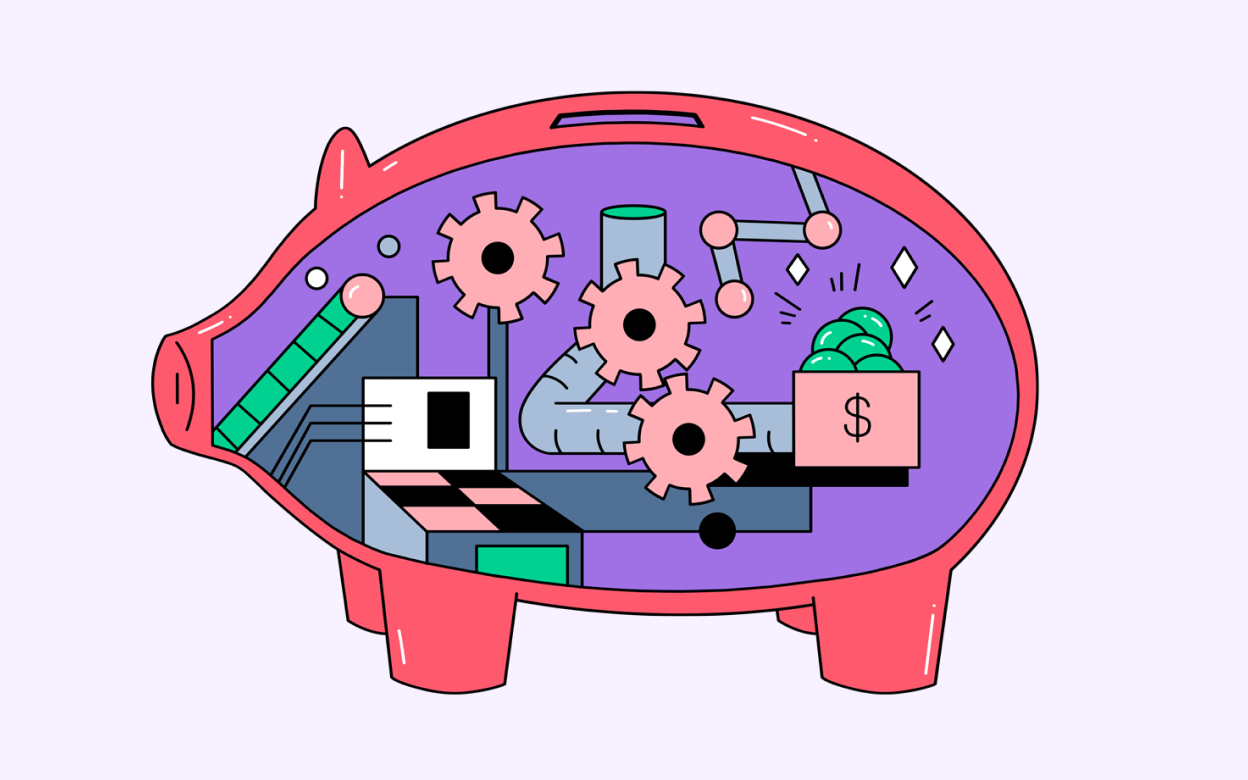 What is a Venture Capital Fund?
Venture capital funds are pooled investment vehicles that provide capital to startups in exchange for equity. 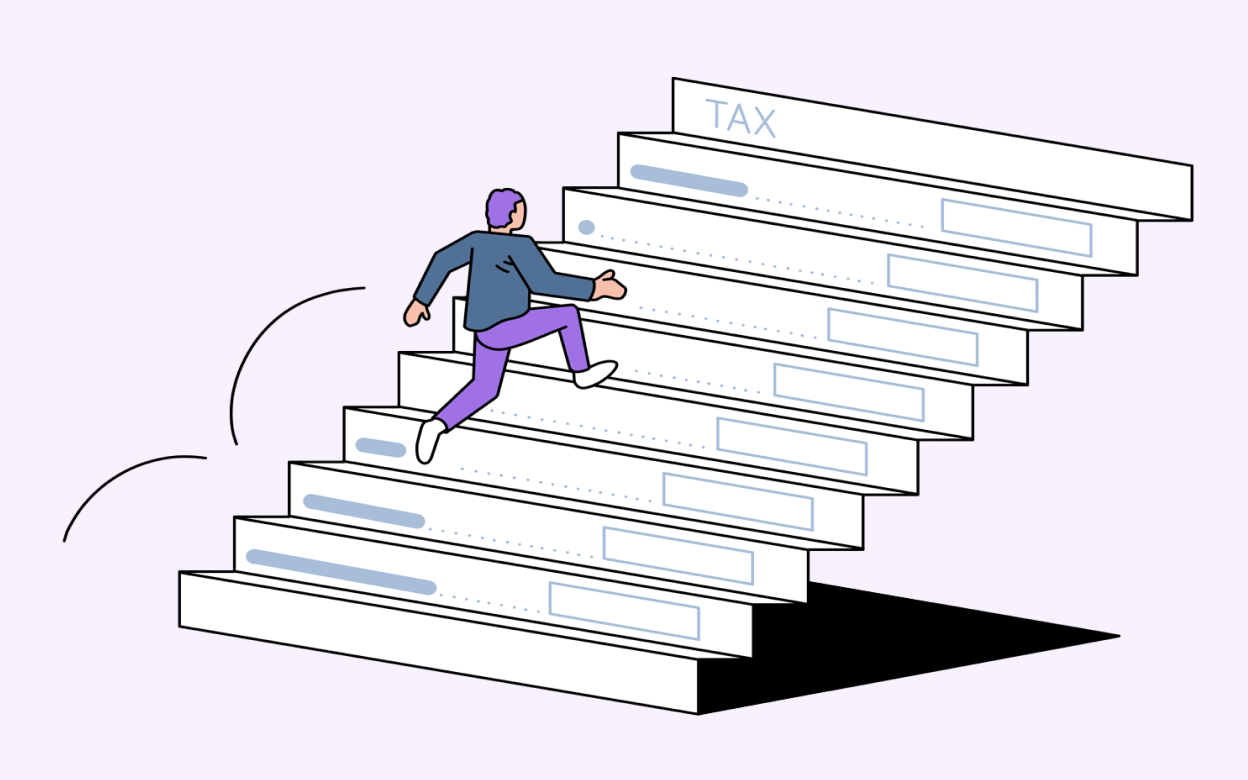 Schedule K-1 for VCs
The Schedule K-1 helps an investor in a venture fund understand their share of taxable earnings for the given year.
AngelList Venture Help Center
Questions about AngelList products and services? Visit our Help Center.